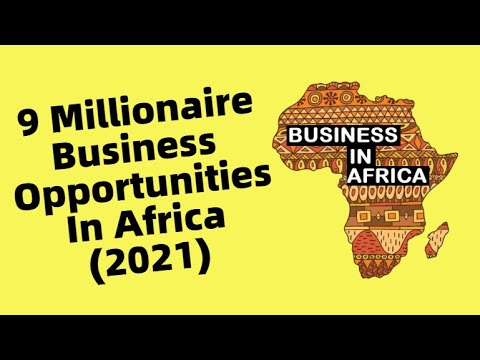 1) SOLAR POWER
Solar energy is one of Africa’s most abundant natural resources. Most parts of sub-Saharan Africa enjoy more than 300 days of free God-given sunlight every year.

Still, over 600 million people on the continent, especially in rural areas, don’t have access to reliable electricity. In most cities and towns, power outages are the norm and people often have to rely on noisy petrol and diesel power generators.

Solar energy is free, absolutely clean and abundant. And it provides the best alternative for people in remote parts of Africa who are out of reach of electricity grids.

Interestingly, some smart entrepreneurs are rising to the challenge of lighting up Africa through solar energy, and are very likely to join the millionaires club in 2021

Agribusiness is Africa’s untapped goldmine, and a major potential source of millionaires in 2021

According to a World Bank report, Africa’s agribusiness industry is expected to be worth $1 trillion by 2030.

With up to 60 percent of the world’s uncultivated arable land, fertile soils, abundant labour, and all-year sunshine, sub-Saharan Africa surely has the potential to become the world’s biggest exporter of food products.

Even if Africa decides to ignore export markets, the continent’s one billion people provides a huge and ready market for agribusiness.

Still, every year, African countries import more than 70 percent of wheat consumed, over 300,000 tons of chicken and spend more than $10 billion on imported grains, especially rice.

And with the continued harsh impacts of low crude oil prices in 2016, sleeping agribusiness giants like Nigeria and Angola are finally putting a strong focus on agribusiness as a means to diversifying their economies. This means that governments in these countries are now more open and supportive of agribusiness initiatives.

The phone in the picture is one of the versions of the Obi Worldphone; a low-priced smartphone that’s specifically targeted at the African market.

Guess what? It sells for just about $129, and it’s selling like hot cakes.

Africa is currently the second fastest growing market for mobile phones, after Asia. However, the first wave of Africa’s mobile phone revolution is almost over.

These days, African consumers are looking to upgrade from ‘first generation’ feature phones to smartphones. It’s no surprise that the continent’s growing population of technology and fashion-savvy youth now presents a multi-billion dollar market for smartphones.

However, most ‘new-age’ smartphone devices like iPhone, Blackberry and Samsung are quite expensive for the average African. This has created a huge opportunity for low-priced smartphones that are now hitting the African market.

Better still, many of these smartphones are built on the Android operating system, have similar features to the ‘high end’ smartphones and most are just as stylishly designed.

In the last eighteen months, over a dozen low-priced smartphone brands have debuted on the African market. Given the market potential for these phones, they’ll very likely make more millionaires for the entrepreneurs behind them. 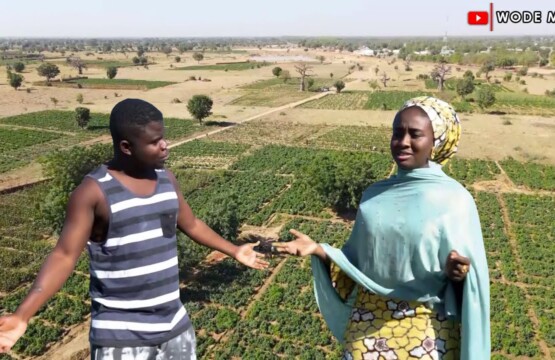 HOW TO FIND A LOVELY APARTMENT IN ABUJA NIGERIA,AFRICA.BUT FIRST,THINK IMONI PROPERTY! 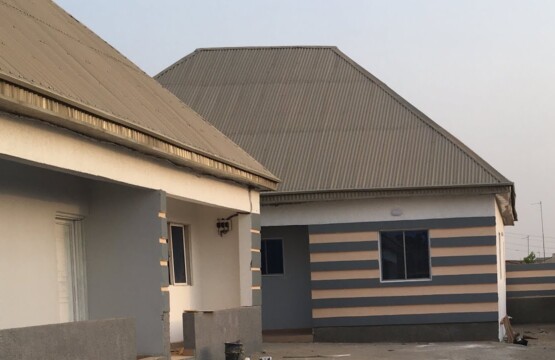