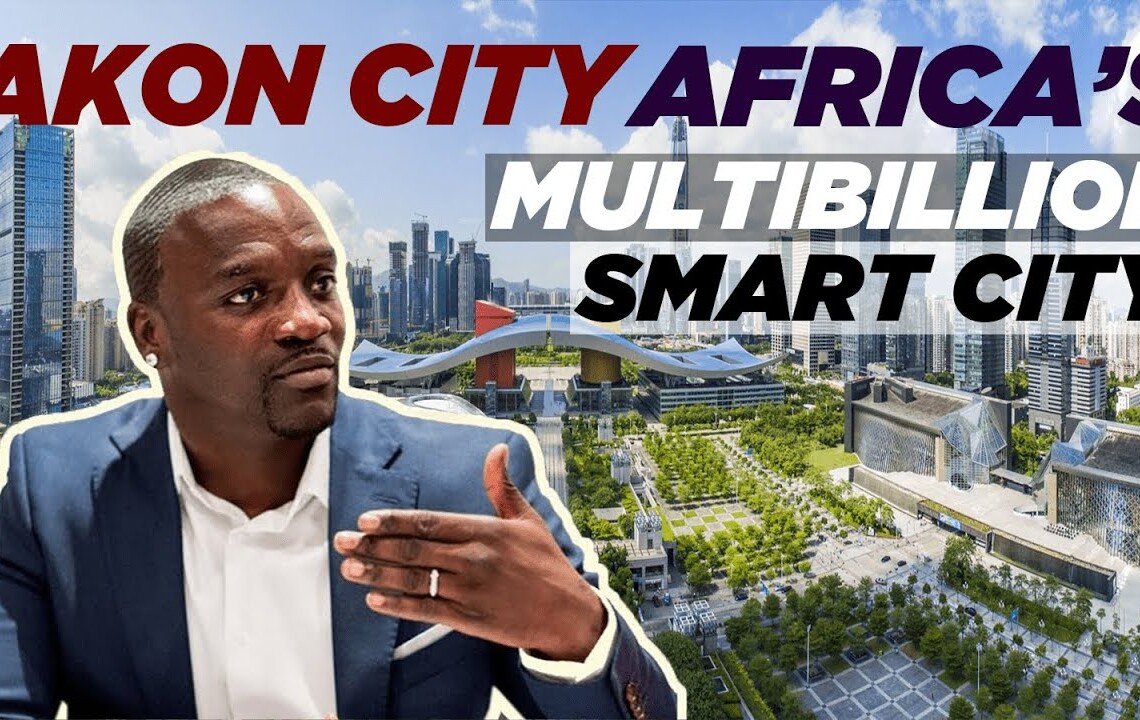 Akon City is on track. The real estate project carried by the Senegalese-American RnB singer Akon was recently launched near Mbodième, a small coastal village in western Senegal. The artist recently held a press briefing in the Senegalese capital Dakar to announce the launch of this sustainable construction project inspired by Wakanda, the name of a fictional African kingdom in which the scenario of the superhero movie Black Panther is set.
RECOMMENDED videos 👉
SUBSCRIBE here 👉

Akon took advantage of his press briefing to talk about the cost of the project, which amounts to 6 billion dollars, or nearly 80% of Senegal’s budget for 2020. According to the RnB star, one third of the budget is already available. On the ground, work will begin in the first quarter of 2021 under the direction of the American company KE International.
He told TMZ last week that Wakanda has helped him secure investment for the project from investors and partners. “This movie literally made an idea of what Africa could really be,” Akon was quoted as saying. “It’s just ironic that I was already working on this before the movie came out, but it’s something that helped me a lot when I was trying to explain to people what I was trying to do.” 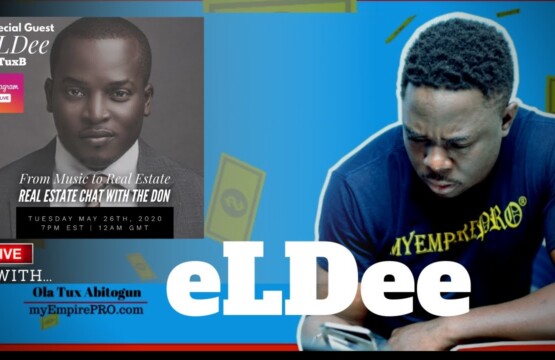 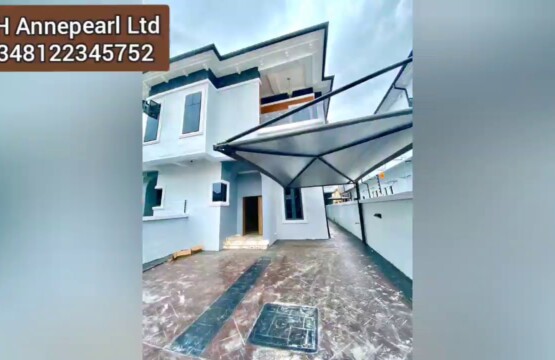