Akon City is on track. The real estate project carried by the Senegalese-American RnB singer Akon was recently launched near Mbodième, a small coastal village in western Senegal. The artist recently held a press briefing in the Senegalese capital Dakar to announce the launch of this sustainable construction project inspired by Wakanda, the name of a fictional African kingdom in which the scenario of the superhero movie Black Panther by Marvel studios is set.

Named Badara Akon Thiam, the artist Akon took advantage of his press briefing to talk about the cost of the project, which amounts to 6 billion dollars, or nearly 80% of Senegal’s budget for 2020 (7.6 billion dollars). According to the RnB star, one third of the budget is already available. On the ground, work will begin in the first quarter of 2021 under the direction of the American company KE International.
KE International is working on the Akon City project with Bakri & Associates Development Consultants, the architect who designed the futuristic city. It will be established on an area of 2,000 hectares. According to KE International, the first phase of the project, which will be completed in 2023, will result in the construction of roads, a Hampton’s hospital campus, a Hampton’s shopping mall, residences, hotels, a police station, a school, a landfill for the city’s waste and a photovoltaic solar power plant to supply the whole area.

The city has already been designated a “special tax zone” by the Senegalese government. This distinction allows the reduction of imports to Akon City, which is a good reason to attract investors. The city will be integrated into the country’s tourism vision thanks to a partnership signed in January 2020 between the Société d’aménagement et de promotion des côtes et zones touristiques du Sénégal (Sapco) and the project promoter, the singer Akon.

The second phase of the Akon City project is expected to start in 2024 and be completed in 2029. It will allow the complete construction of the city which will operate exclusively with the Akoin crypto-currency. The city will consist of parks, universities, schools, a stadium, hotels and an industrial complex. KE International indicated a few months ago that Akon City will be certified LEED (Leadership in Energy and Environmental Design), a North American system of standardization for high environmental quality buildings created by the US Green Building Council.

FINALLY GETTING MY SALON!! Scouting Commercial Properties In Lagos Nigeria. 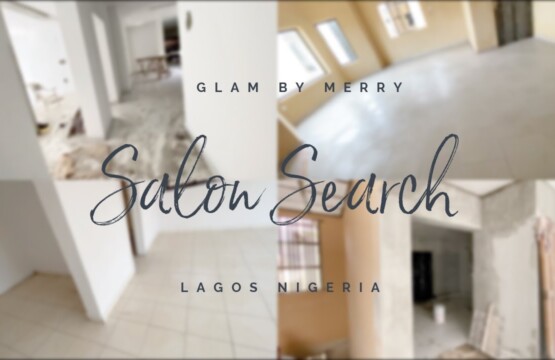 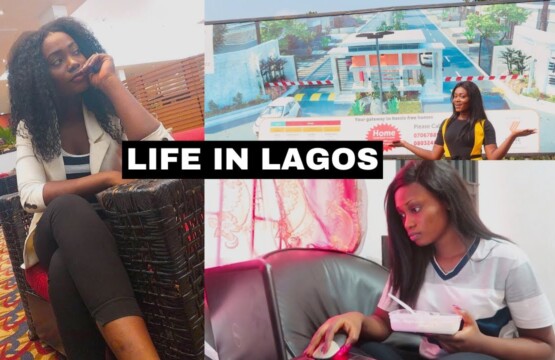