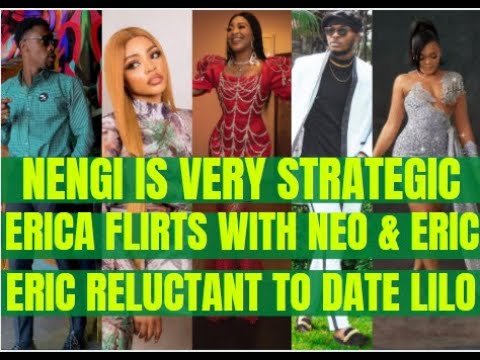 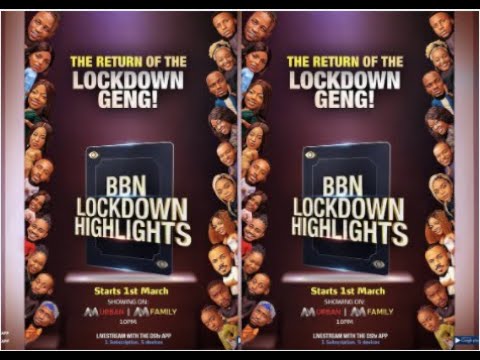 NENGI GIVEN MILLIONS OF NAIRA BY UK FANS #NENGI #OZO 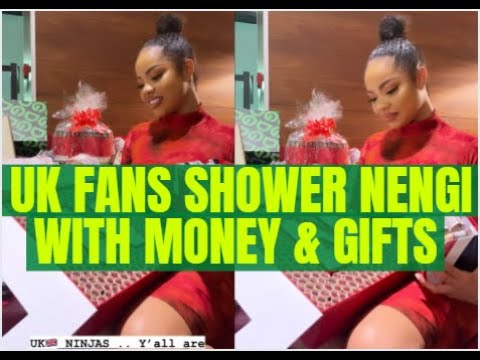