BBNAIJA HIGHLIGHTS DAY 3 | DID NENGI LOVE PRINCE FIRST? |WAS OZO UNFAIR TO DORATHY? | WAS OZO TOO… 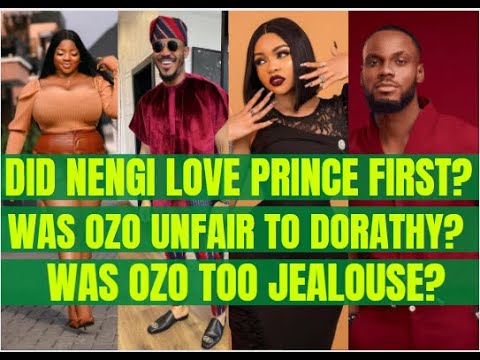 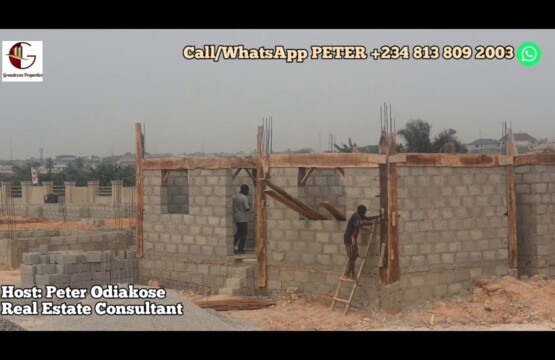 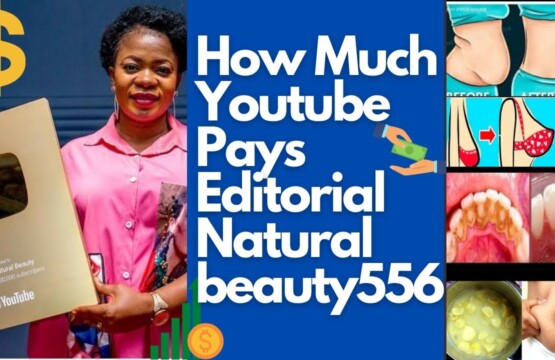