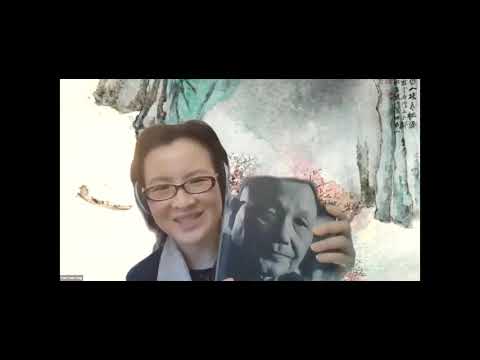 Portrayals of China’s political economy tend to be divided, with one side depicting it as a Confucian-style meritocracy, and the other arguing that the regime is a kleptocracy. In fact, neither view is correct: in the Chinese officialdom, competence and corruption can go hand in hand. Drawing on her new book, China’s Gilded Age (Cambridge University Press, 2020), Ang underscores that paradoxes define China’s political economy. Chinese growth is speedy yet risky and imbalanced. Corrupt officials worship the pursuit of prosperity. China’s regime is authoritarian yet its regions are decentralized and highly competitive. Understanding China requires that we grasp these seeming paradoxes, which will persist well into the next decade.

Yuen Yuen Ang is the inaugural recipient of the Theda Skocpol Prize, awarded by the American Political Science Association for “impactful empirical, theoretical and/or methodological contributions to the study of comparative politics.” She is also named an Andrew Carnegie Fellow for “high-caliber scholarship [on] the most pressing issues of our times.” Her first, award-winning book, How China Escaped the Poverty Trap (2016), is acclaimed as “game changing” and “field shifting.” The sequel to this book, China’s Gilded Age: the Paradox of Economic Boom & Vast Corruption, is released in 2020. She writes for a broad audience in Foreign Affairs and Project Syndicate. Ang is a graduate of Colorado College and Stanford University, and a Public Intellectual Fellow at the National Committee of US-China Relations.

HUMBL Stock Analysis – Is HUMBL Inc. a brilliant fintech company or will the shares go up in smoke? 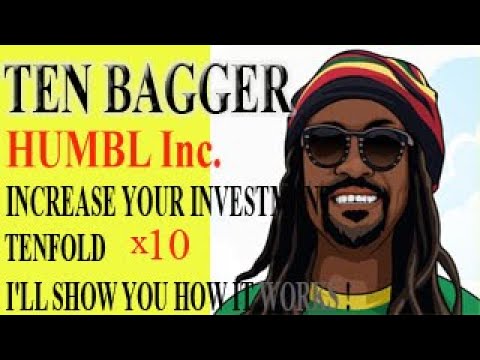 What is the meaning of Land Banking In Real Estate, how you can become super rich with land banking 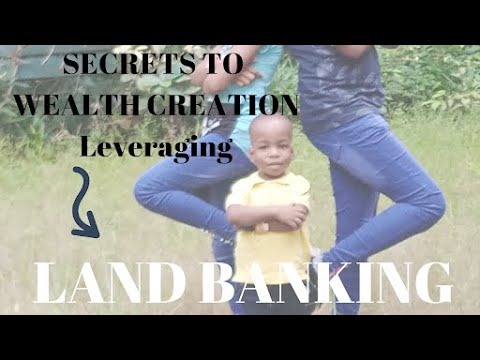