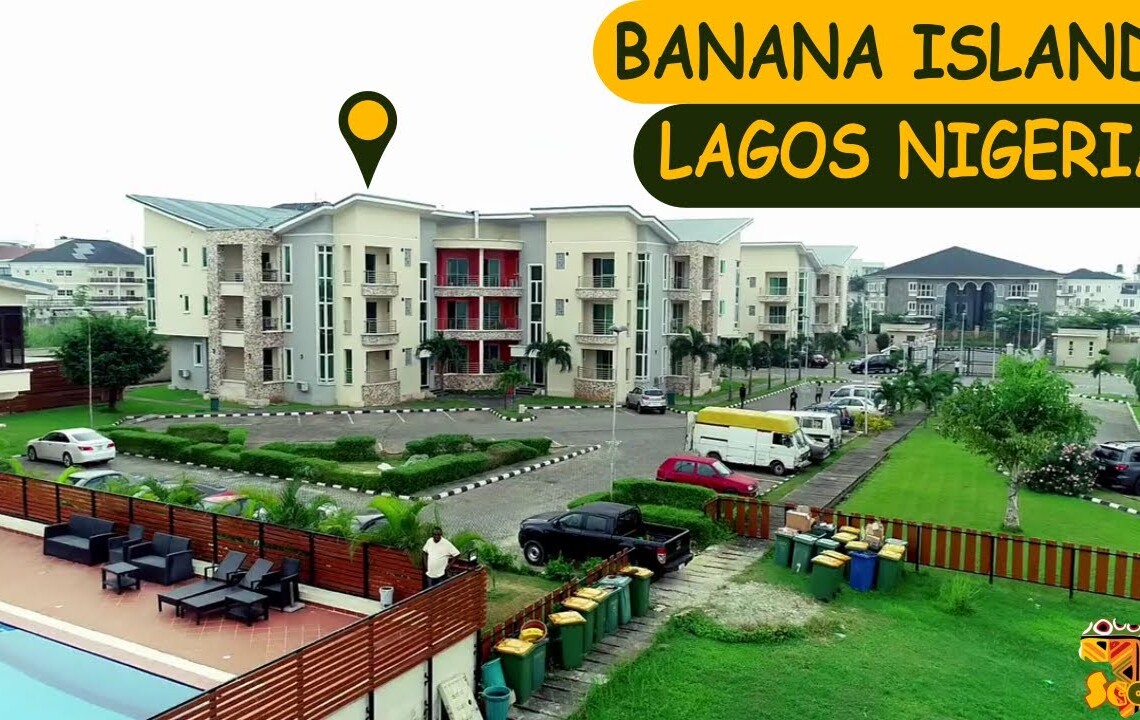 Banana Island is an artificial island off the foreshore of Ikoyi, Lagos state, Nigeria. This island is considered as one of the most expensive neighbourhoods in Africa.

Banana Island is one of the few neighbourhoods in Lagos and Nigeria as a whole that can rival other beautiful neighbourhoods of the world. Banana Island is built on the reclaimed land of the Ikoyi, Lagos Lagoon shoreline. The Island is 8.6 kilometres east of the Tafawa Balewa Square on the Lagos Island. It is also one of the areas under the Eti Osa Local Government Area.
It is home to some of the most expensive real estate properties in Nigeria and Africa, and arguably the one place with the highest concentration of billionaires in Africa. It is not only the business hub of Lagos state but also home to some of the top earners of the city and country as a whole.
When people talk about Banana Island, what comes to mind, often times, is the amount of money spent on real estate properties or the wealthy people that live in this part of Lagos, Nigeria. 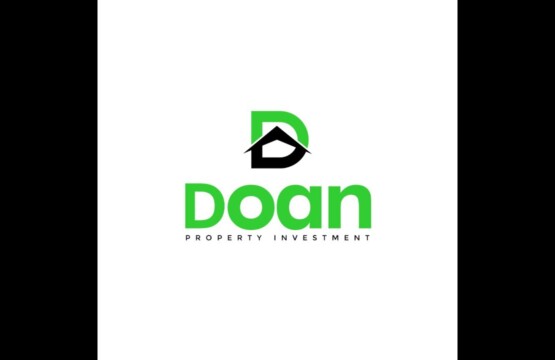