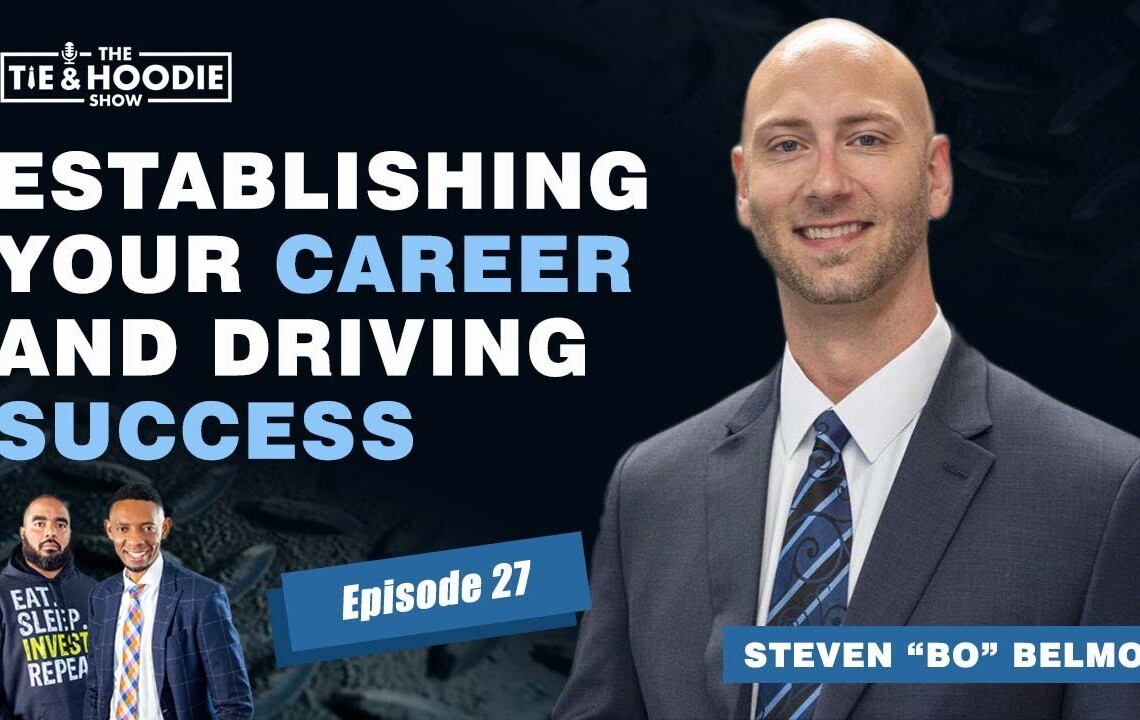 Steven “Bo” Belmont is the Founder and Owner of Belwood investments, one of California’s fastest growing fix and flip companies. He is currently residing and operating his business in Folsom, California. Steven comes to the real estate world with an impressive background in the mortgage industry. He started at Ameriquest Mortgage as an AccountExecutive, then moved on to People’s Choice Mortgage as a Branch Manager, and later he became a partner at US Home Loans.

During his time in the mortgage industry, Steven was a top producer and received many awards and accolades. In 2008, Bo rehabbed his first house sparking his passion in the fix and flip world. Since then, he has gone on to be part of 1200 real estate transactions and counting. Currently, while heading Belwood Investments, he has perfected his B52 model. This model is a proven method for an “average Joe” to be able to partner with Belwood and invest in real estate. Steven is also co-founder of Red Door Theory, a teaching and mentoring program focused around investing. Steven is a strong leader with a large real estate network that has helped him grow his business rapidly. With amazing insight and big goals, Bo is taking his company nationwide with some amazing partners such as Home Depot and PPG paints. 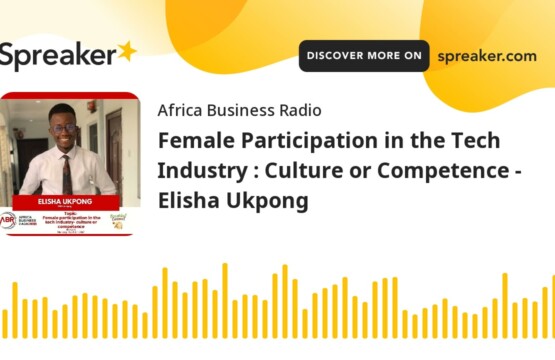 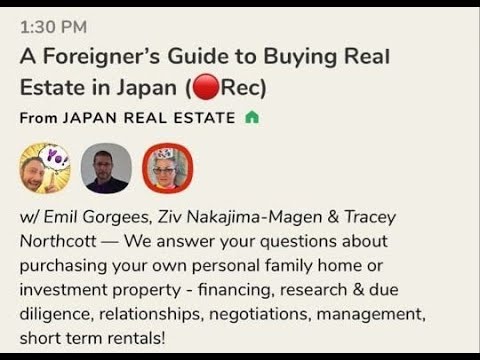