Explained: How will other companies likely follow suit in investing in Bitcoin? 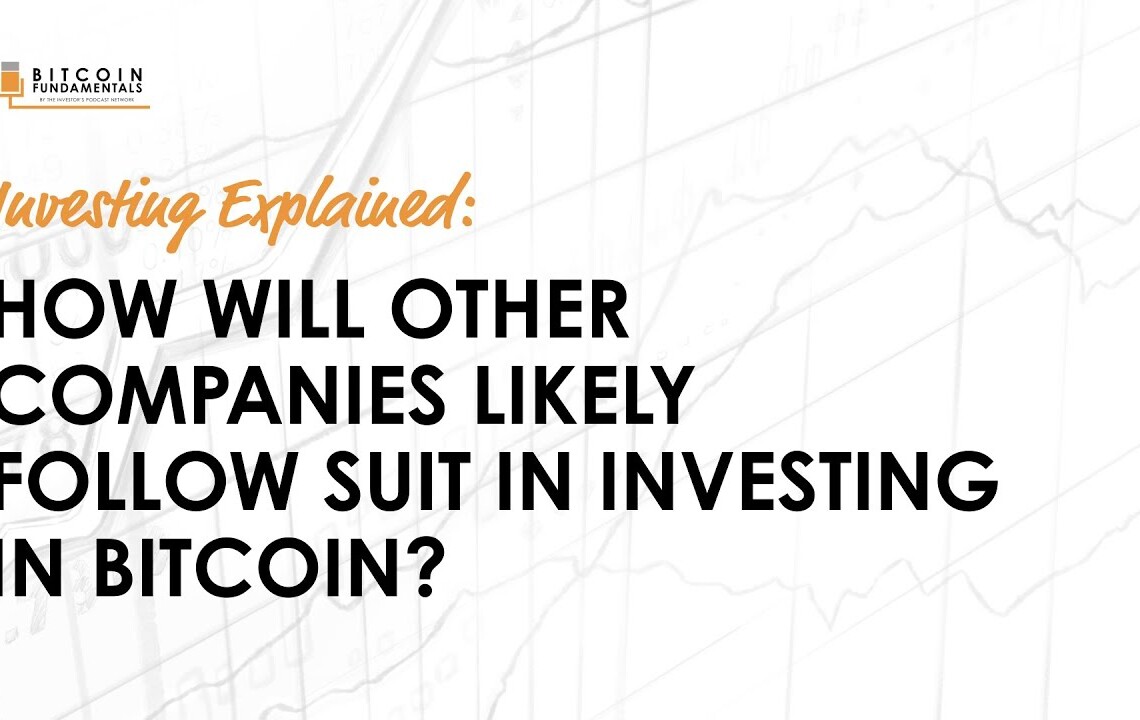 On today’s show, billionaire Michael Saylor discusses his big move into Bitcoin. Additionally, he goes into detail on how other companies likely follow suit in investing in Bitcoin.

Michael Saylor (02:03:46):
Well, let’s think about the ways that this money is going to move, though, and let’s talk about the layer cake of money. There are individuals, family offices, and tech entrepreneurs, and privately they can go buy Bitcoin. They’re the early movers. Then there’s the hedge funds, like the Guggenheims of the world. And after they get their head around it, Paul Tudor Jones, Stanley Druckenmiller, Bill Miller, they can put it in their charter and they’ll buy some. I’m talking about 1%, 2%, 3%, and they’ll start to move. But there’s nothing that keeps them from buying 10% or 20%. The first year they’ll dip their toe in at 1 or 2%. Next year, they could amp that up by a factor of two or four.

Michael Saylor (02:04:39):
So in 2021, the simplest way we grow is at some point Bill Miller and Paul Tudor Jones and Stanley Druckenmiller say, “You know, this worked really well, but why did I buy three times as much gold as I bought Bitcoin? Because Bitcoin performed 200% up and gold was up 10% or 15 or something.” So when you transition from that idea that Bitcoin is a great idea to the idea that it was really stupid of me to invest in something which underperformed, you would see two, three, four, five X that money coming from those investors.

Michael Saylor (02:05:16):
Now, there’s another pool of money. The next pool of money is people that can buy publicly-traded stocks. The money’s locked up in retirement funds like 401(k)s. There’s a lot of investment funds that can buy public stocks, and they can buy a GBTC, they could buy MSTR, but they can’t buy Bitcoin. They just can’t, okay? Lots and lots of that money. What are they looking for? Companies with Bitcoin exposure, PayPal, Square, Grayscale, MicroStrategy, there’s a dynamic there, and the dynamic is, companies that have a Bitcoin strategy either on their balance sheet or on their P&L or both, like MicroStrategy is strong on the balance sheet. Square is strong on the P&L.

Michael Saylor (02:06:10):
There’ll be other companies that’ll come. Coinbase will come public. They’ll be strong on the P&L maybe. Interesting question is, will Coinbase actually put Bitcoin on their balance sheet? Big question. Coinbase can do an IPO, raise billions of dollars, and buy Bitcoin with it. Will they? This is my plug. Brian Armstrong, I hope you do.

How To Make Money Online In Nigeria : How I Make N25,000 Everyday | (PBF TREASURE REVIEW.) 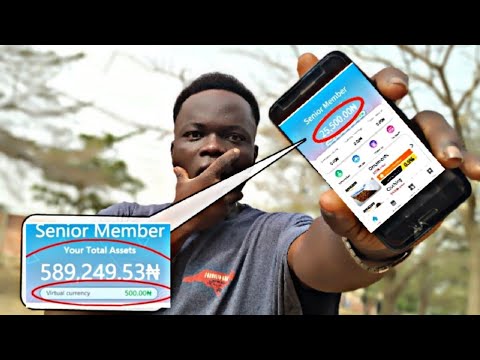 Agribusiness in Nigeria: The Entrepreneurs Perspective. Question and Answer Session 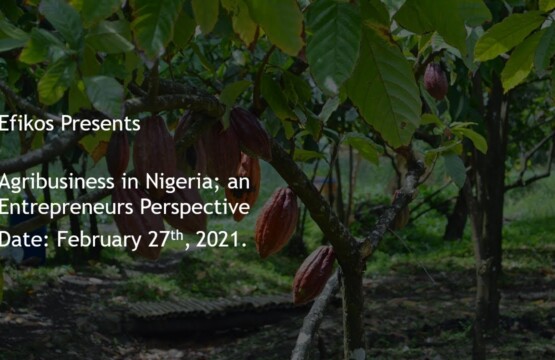