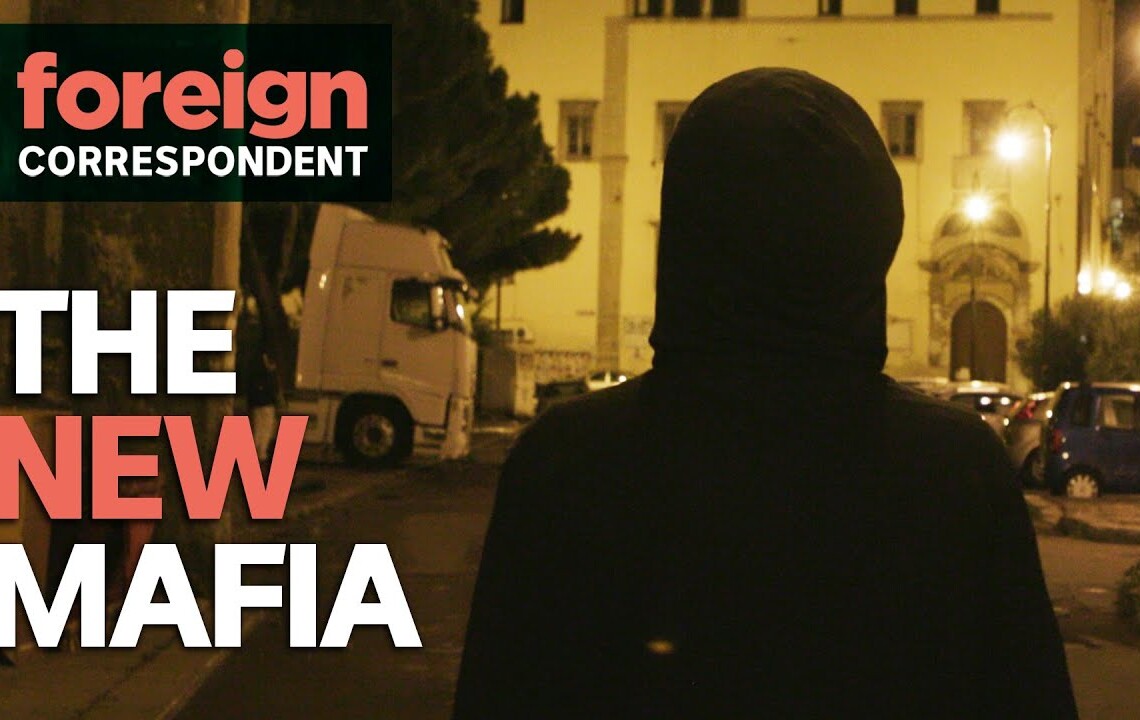 “When you enter the organization, you cannot get out other than by death.”

The mafia is one of Italy’s most famous international business brands, with an estimated annual turnover of $250 billion a year. But its market share is being challenged by a group of ruthless new players.

Foreign Correspondent’s Emma Alberici investigates the growing power of Nigerian organised crime in the birthplace of the Italian mafia.

The director of Italy’s anti-mafia agency says Nigerian crime gangs are organised and dangerous:
“It has many similar traits to Italian mafia – its oaths, its sense of belonging, the capacity to coerce, the code of silence…even the local mafia fear them.”

Specialists in trafficking humans for sexual slavery and drug running, the Nigerians are now being allowed to run their operations in return for giving the Italian mafia a cut.

A former prostitute, trafficked from Nigeria, tells us:
‘There’s no pity. If you misbehave…or you can’t continue anymore, they will bring their gun and shoot you.’

We investigate the two main hubs for Nigerian organised crime in Italy.
North of Naples, Alberici visits Castel Volturno, an almost lawless coastal town, abandoned by the local Camorra Mafia and by the state. Here, the Nigerian Mafia is left alone to use this once “Mafioso Riviera” as a hub for its European operations.

In Sicily, the mafia’s birthplace, we go undercover to expose prostitution and drug houses and catch up with the man named by investigators as one of the Nigerian Mafia’s kingpins.

At a secret location, we speak to Roberto Saviano, one of the world’s most famous Mafia whistle-blowers. He lost his freedom 13 years ago after revealing the sordid workings of the Camorra mafia in Naples.

To stay silent, he says, is to be complicit.

About Foreign Correspondent:
Foreign Correspondent is the prime-time international public affairs program on Australia’s national broadcaster, ABC-TV. We produce half-hour duration in-depth reports for broadcast across the ABC’s television channels and digital platforms. Since 1992, our teams have journeyed to more than 170 countries to report on war, natural calamity and social and political upheaval – through the eyes of the people at the heart of it all.

Contributions may be removed if they violate ABC’s Online Terms of Use (Section 3). This is an official Australian Broadcasting Corporation YouTube channel 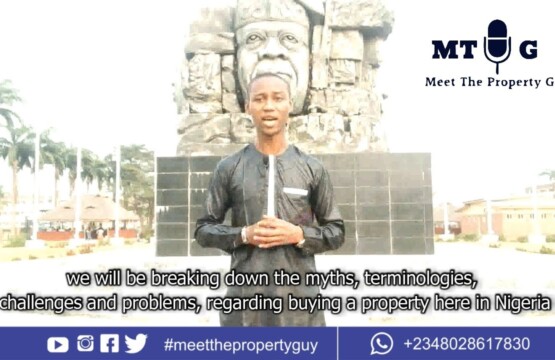 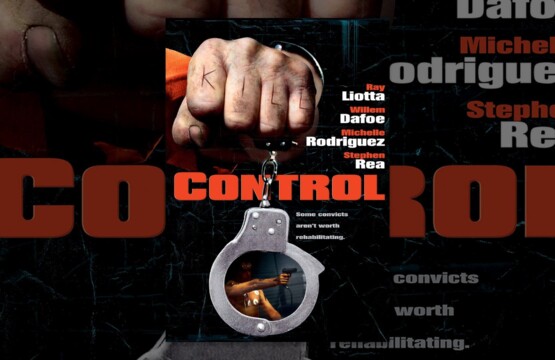