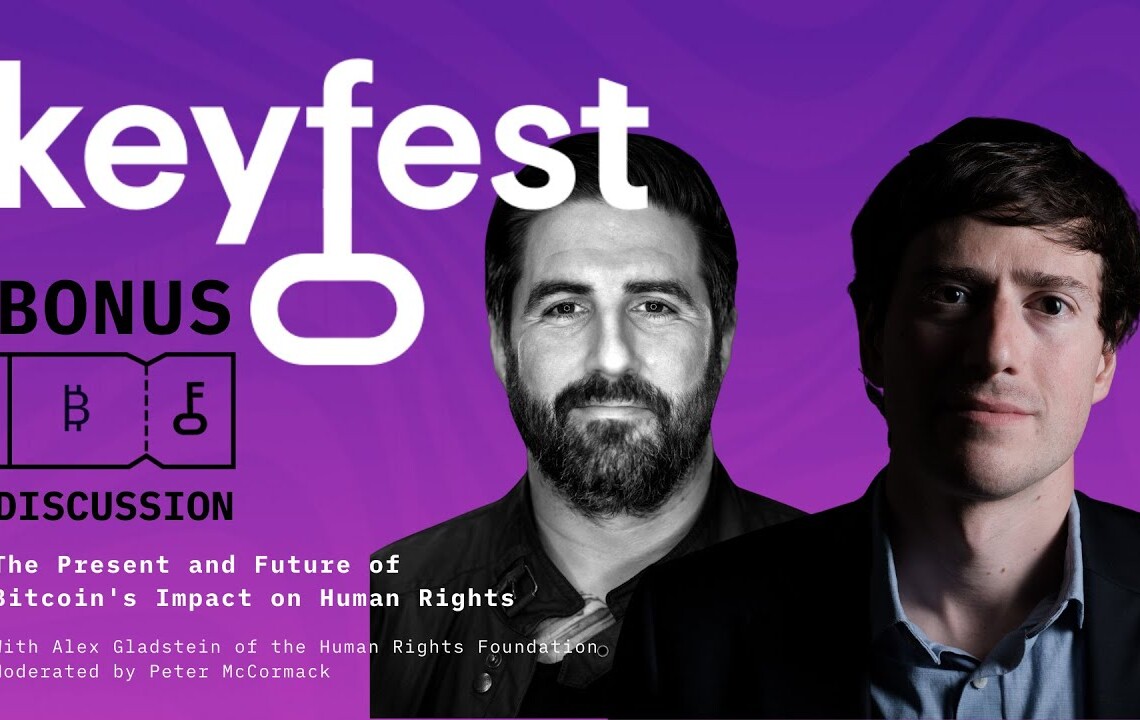 Keyfest 2021, a virtual festival celebrating the past, present, and future of personal keys. Join the brightest minds in Bitcoin for conversations and workshops as we unlock a future where everyone owns their wealth, identity, and data.
————–
🚀 KEYFEST BONUS INTERVIEW!
Peter McCormack of “What Bitcoin Did” chats with Alex Gladstein of the Human Rights Foundation, to dig deeper into how Bitcoin is currently impacting human rights efforts around the world, and how he foresees its impact evolving. Our main takeaway: people suffering from human rights atrocities understand Bitcoin monetarily and technically because they have to, not because they choose to. Are these the case studies that will truly allow this digital gold to succeed?

Note: This bonus episode was recorded on January 20th, following the United States Presidential Inauguration, which Peter and Alex discuss at the beginning of the episode.

—————————————————-
00:00 Listen as Peter and Alex discuss the US Presidential Inaguartion and what it means for the coming months of the pandemic, economy, and overall health of the world.

03:06 How important is the price of Bitcoin for the longevity of the ecosystem?

04:23 We hope that as people become more wealthy during a bitcoin bull run they will be more likely to donate money to organizations like Human Rights Foundation that is looking to support open source developers.

05:54 In terms of your work, can we start talking about the use cases you are seeing that are not just about hedging inflation or being used as a savings technology?

09:09 If the only reason Bitcoin could be used is as a hedge against inflation or as a savings technology, that in itself would be enough.

10:36 Bitcoin as digital cash is where we have even more interest. We are not just seeing people using this for savings or inflation, we are seeing them being used in an activist sense. For Example, in Belarus, we are seeing governments shutting down bank accounts and fintech apps of people being identified as being apart of these anti-government groups making it hard for them to keep protesting in an organized way. Some of these people have been able to sustain protest via Bitcoin.

12:00 More use cases: All protests need money to function in an organized manner. In Nigeria, there was a BTC Pay instance that was set up, shared by Jack Dorsey, CEO of Twitter…

15:15 When you go to some of these places that people that you are serving live, they at times have problems getting phone places, are fairly isolated so I can imagine key management could be quite difficult. Do you think we are ignoring the challenges that people are facing, particularly in developing countries with regards to securing their bitcoin keys?

20:00 The reason we look at personal key management is that there are a number of pros: security, safety, mistakes…a number of benefits outside of forgetting your password. I think there will be more use cases like that.

20:50 I think bitcoin is the most seizure resistance money in human history. If the police come to your house and they can’t find your money, they might give up. They might not, but there is actually a chance that they could. Plausible deniability is really important to also keep in mind when we are talking about how people can continue to harness their personal freedoms.

26:00 What happens if brazil, Russia, China all bans bitcoin? There seems to be an actual growing interest in the state adopting bitcoin. Do you see any actual risk to states wanting to get involved?

30:20 Talk to us more about why you find issues with chain analysis companies?

34:36 One thing that will happen as bitcoin continues to grow, we will see the potential collapses of government currencies. Of which a currency might collapse and we see people adopt bitcoin. Is there potential we see the opposite in which people see the value of bitcoin and start to adopt it and thus the government currencies collapse? Clearly, it’s not healthy for a currency to collapse. What are your thoughts on this? 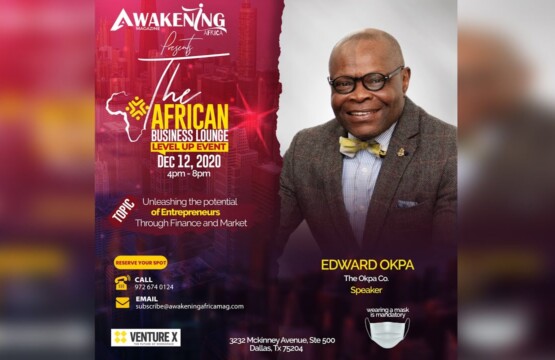 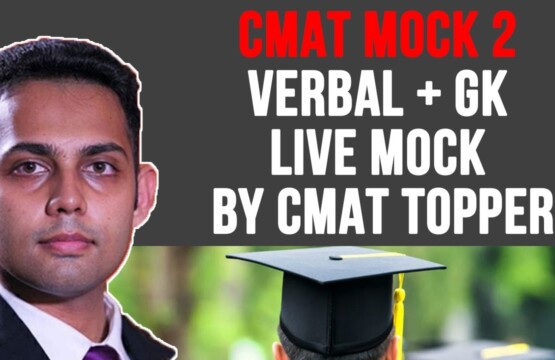