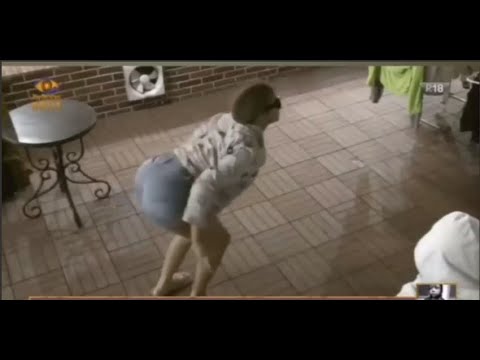 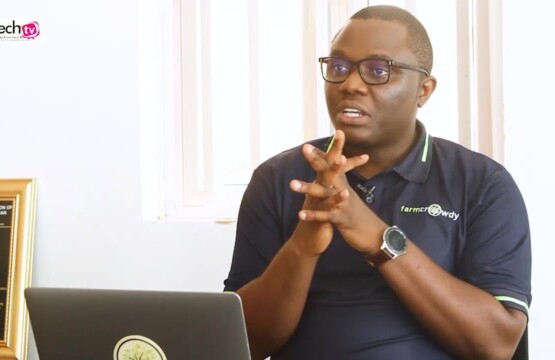 Why Nigerian Stocks are dropping in value | EMM 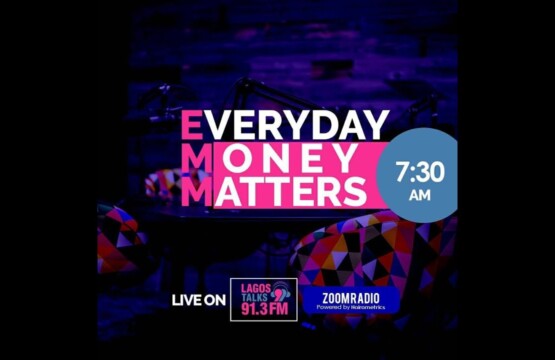