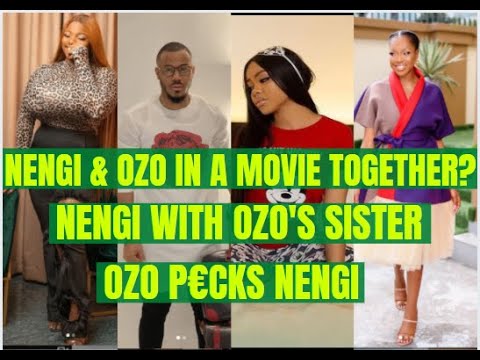 Nengi and Ozo in a movie together? Nengi with Ozo’s sister and Ozo p€cks Nengi #ozo #nengi
Watch, Subscribe, and Enjoy! 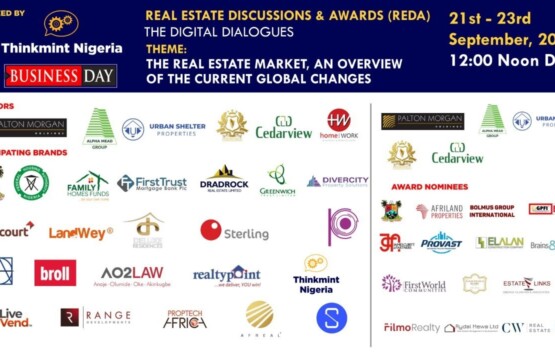 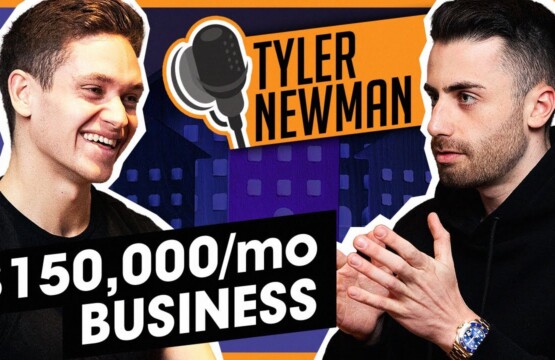