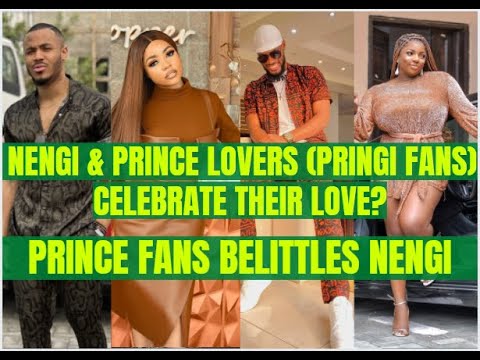 Get to Know WFM Alexandra Botez with GM Denes Boros 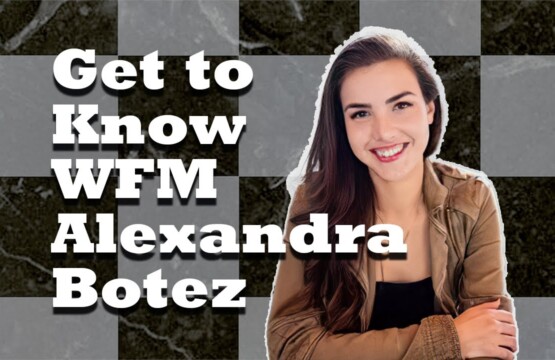 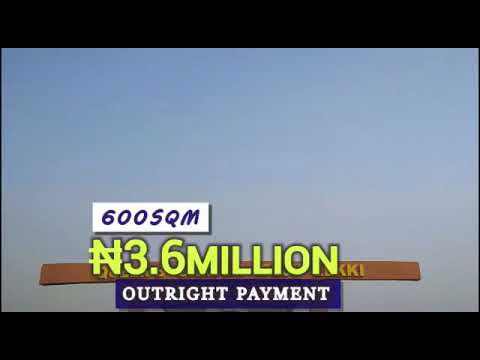