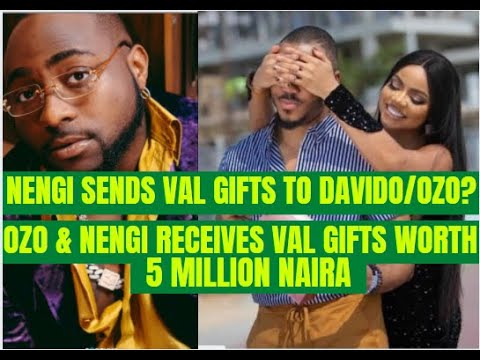 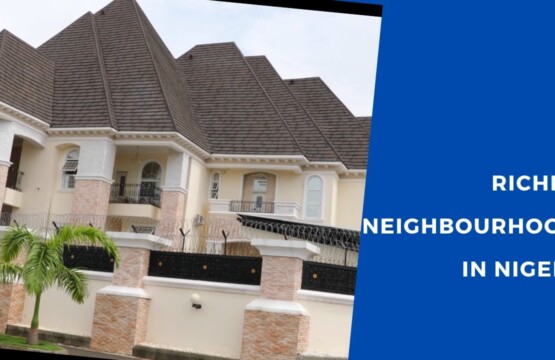 Urgent! The Great Short Squeeze! What You Need To Know! Watch Silver! 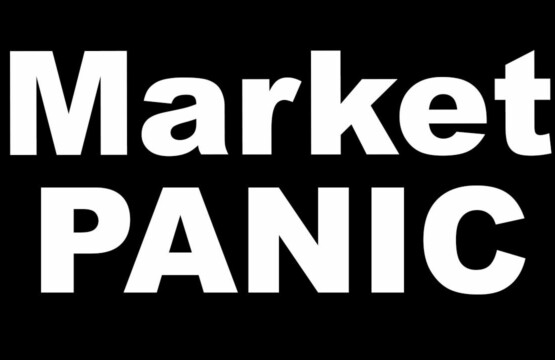 A possible future and solution to Africa’s housing crisis