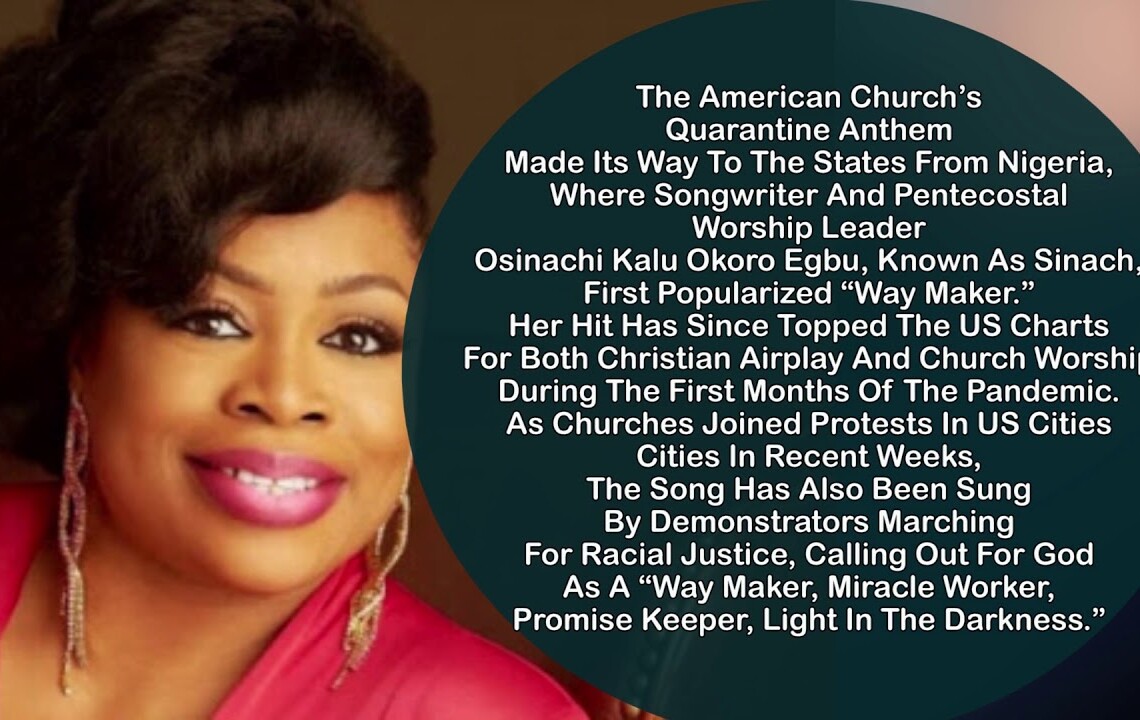 These ladies have thrived in their different fields of operation, from sports, beauty to being philanthropists.

I celebrate you ladies because you have accomplished so much in so short a time and you have become so outstanding that you are an example to aspiring young girls. Ladies and gentlemen, youtubers: in no particular order, my 7 leading ladies of 2020.

Abisola Akintunde
Abisola is a beauty professional and a graduate of English from the University of Ilorin. In 2012, she landed a job as a Make-up Artist with Africa Magic, where she worked between 2012 and 2015, playing make-up artists on set to a host of Africa’s top celebrities. In 2015, not only did Abisola open her flagship studio, she took a bold step by extending her professional portfolio to include make-up products manufacturing with the launch of Beelashes, her own eyelash brand.

Adekemi Adeniyan
Adekemi is the founder, Dentoville Foundation and co-founder, Komplete Woman. A dentist, her foundation focuses on providing free oral health education and treatments to the less privileged, especially people in rural areas.
She is also the co-founder of Komplete Woman, an organization that mentors young women to discover their purpose.

Amara Kanu Nwankwo
Amara is perhaps famous for her football celebrity husband but over the years, she has proven that there is more to her than being a celebrity’s wife. She is a fitness and wellness coach as well as an author.
Amara has a degree in Architecture and Entrepreneurial Management and has spent the past few years coaching women around the globe on achieving healthier lifestyles through exercise, nutrition and lifestyle choices. Recently, she launched her gym and sportswear brand for women “AKhealthy” and it definitely is making waves.

SINACH
The American church’s quarantine anthem made its way to the States from Nigeria, where songwriter and Pentecostal worship leader Osinachi Kalu Okoro Egbu, known as Sinach, first popularized “Way Maker.”
Her hit has since topped the US charts for both Christian airplay and church worship during the first months of the pandemic. As churches joined protests in US cities in recent weeks, the song has also been sung by demonstrators marching for racial justice, calling out for God as a “way maker, miracle worker, promise keeper, light in the darkness.”
“Way Maker” holds the top spot on the list of Top 100 songs ranked by Christian Copyright Licensing International (CCLI), based on use in churches. In April, the song also claimed two of the top 10 spots on the Billboard Hot Christian Songs when Michael W. Smith and the band Leeland both released popular renditions.

It was the first song in the chart’s history to hit the top 10 twice at the same time. Performances of “Way Maker” by Mandisa and Passion took spots 39 and 40 on the same chart.
Recently, Sinach also became the first African artist to rise to the top of the Billboard Christian Songwriters chart.
Born in Lagos, Nigeria, the 47-year-old singer has been an international gospel sensation for years, leading worship at a huge Pentecostal congregation and taking her music on tour around the world. Last year, Sinach became the first African gospel singer to tour in India.
Her original music video for “Way Maker,” released in 2015, has been viewed over 151 million times.

Laurie Idahosa
Laurie is a pastor, motivational speaker, author, co-founder, Big Ben Children’s Hospital and a mentor. She also trained as a missionary, an Emergency Medical Technician, First Aid, and CPR instructor and a Disaster Relief Responder.
She is an event manager, real estate investor and has owned several businesses. Most recently, she spearheaded the campaign to raise relief materials and funds for the support of Internally Displaced Children. She also works with other organizations to bring relief to other refugee camps throughout the country.

Arit Okpo
Arit is a Nigerian journalist and television host of CNN International’s African Voices Changemakers and former presenter/producer at EbonyLife TV.
She is the current voice of CNN’s African Voices and is the host for web talk show Untold Facts, produced by The Initiative for Equal Rights. Arit worked with the CNN team on Richard Quest’s visit to Nigeria for Quest Business Traveller.
She has hosted corporate events within and outside Nigeria and is an experienced panel moderator.

Clare Omatseye
Clare is the Founder and Managing Director of JNC International, a Turnkey Medical Equipment Solutions company that presently has 16 exclusive Distributorship agreements with major Global Medical Equipment Manufacturers.
In the span of her 27-year career, Clare has developed the required capabilities to effectively monitor and oversee installations/turnkey projects from the budding phase through execution to commissioning and post-commissioning.

Why China Will be the Big Winner of the 2020 Crisis 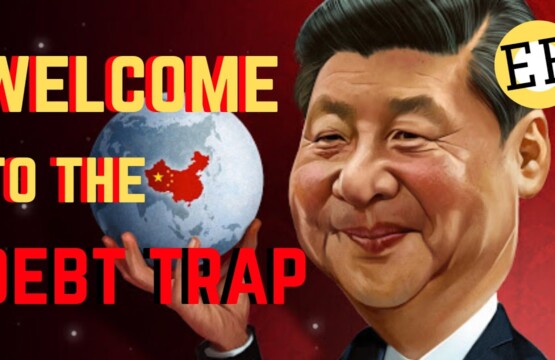 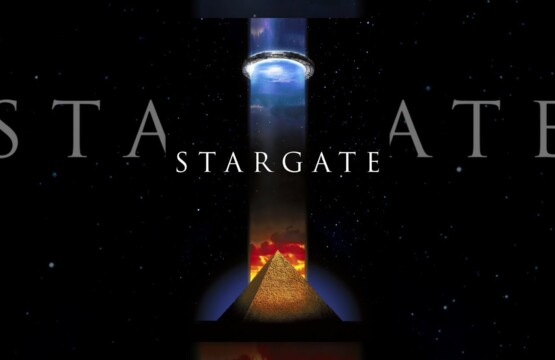