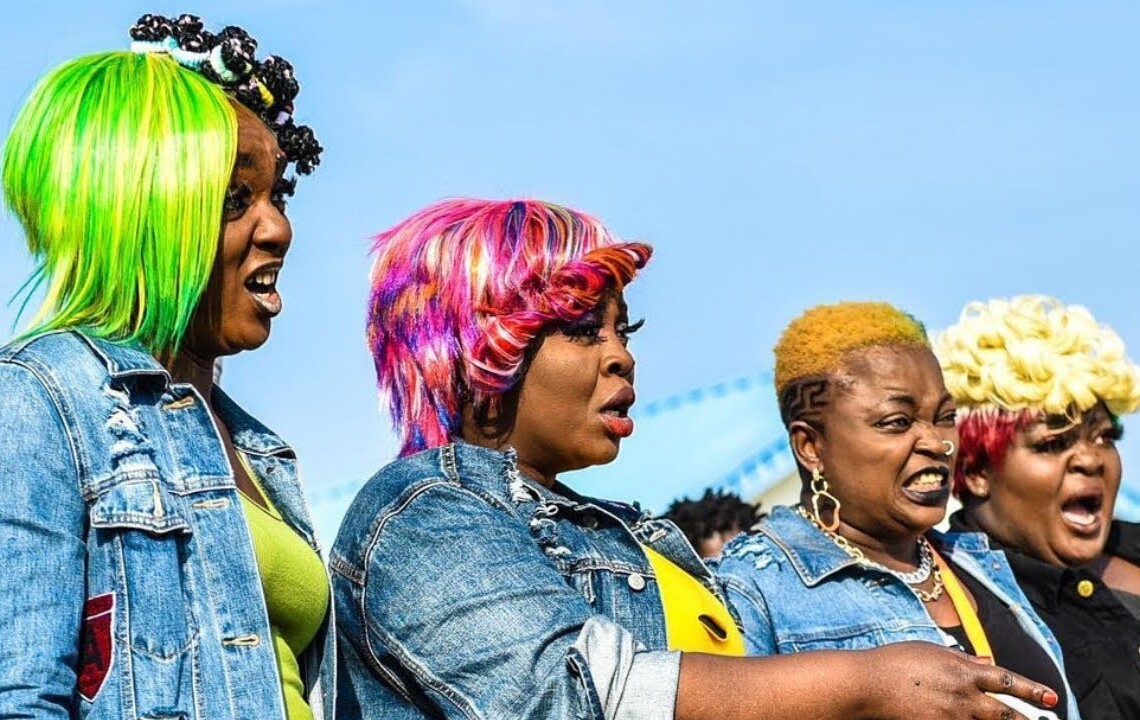 Former housemate of the reality TV show Big Brother Naija, Venita Akpofure has recounted how she lost a real estate deal after she turned down sexual advances from a staffer of the company.

Funke Akindele-Bello is currently top trending on Twitter NG with film lovers and fans congratulating the star actress on her latest feat.
The actress’s co-directorial release, ‘Omo Ghetto (The Saga)’ recently broke a four-year record as it emerged the highest grossing Nollywood film of the decade, knocking off Kemi Adetiba’s ‘The Wedding Party’. 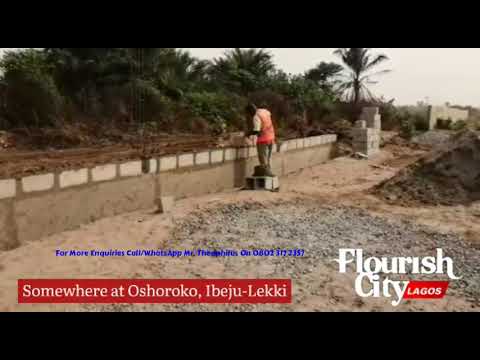