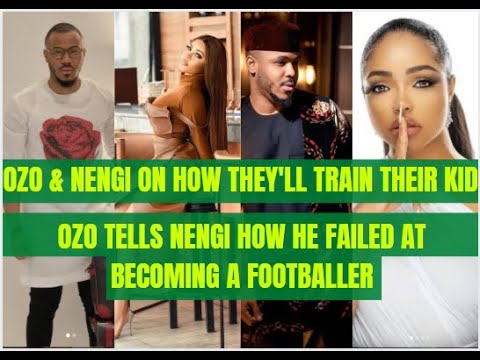 Ozo and Nengi discuss how they will train their kid and Ozo tells Nengi how he failed at becoming a footballer #ozo #nengi
Watch, Subscribe, and Enjoy! 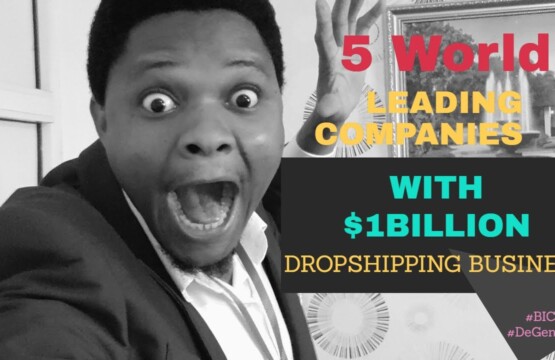 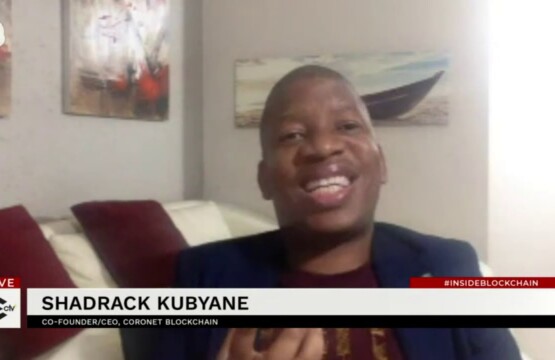