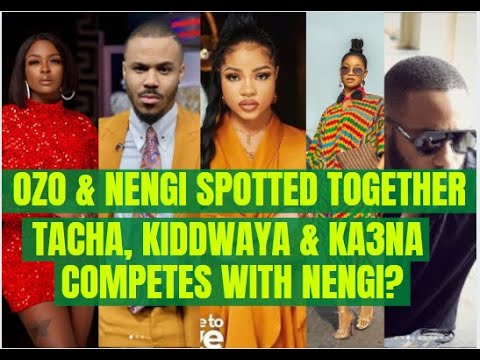 Some Changes in the Finance Act 2020 (Nigeria) 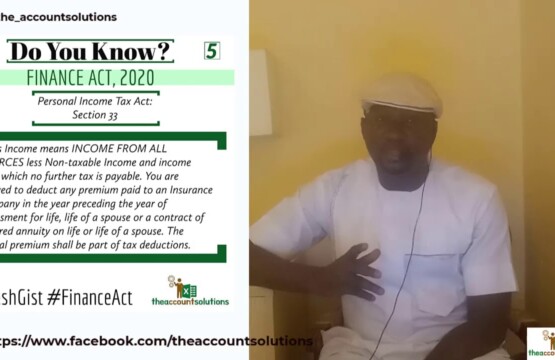 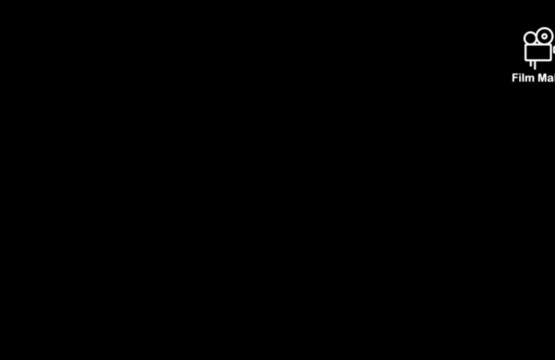