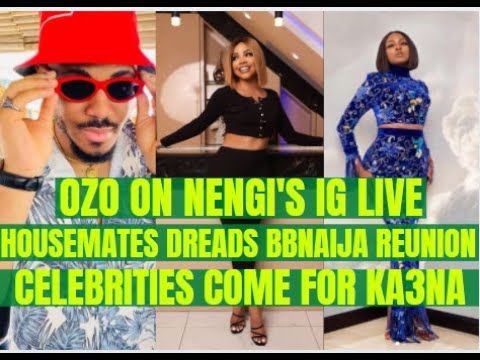 FOREX INVESTOR EXPERT ON HOW TO MAKE, MANAGE AND MULTIPLY MONEY IN 2021/ WITH TAIWO BALOGUN 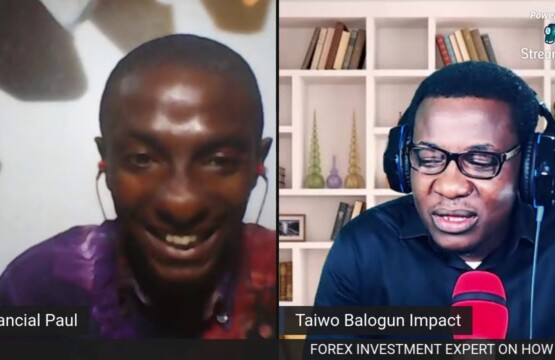 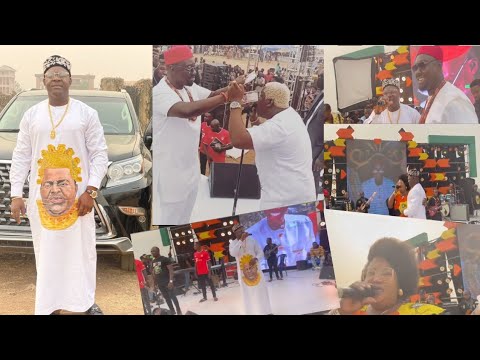