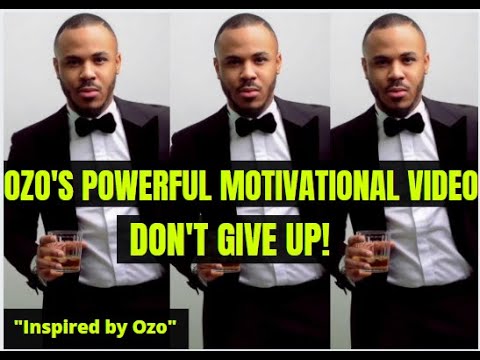 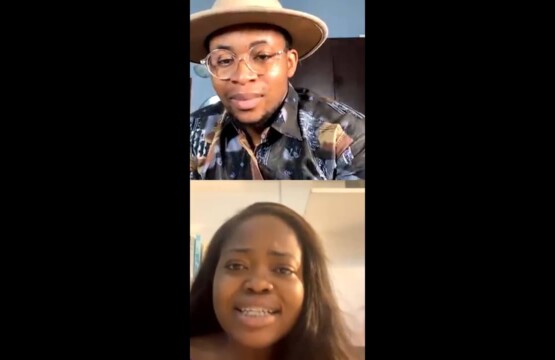 Most Profitable Businesses in Nigeria 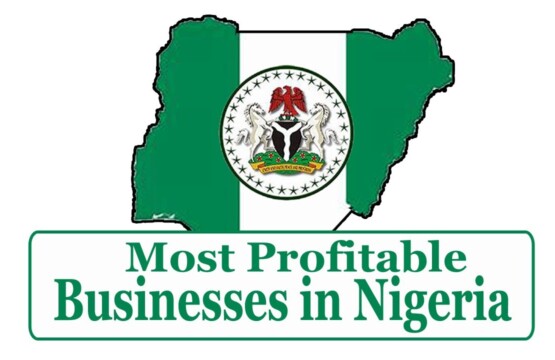