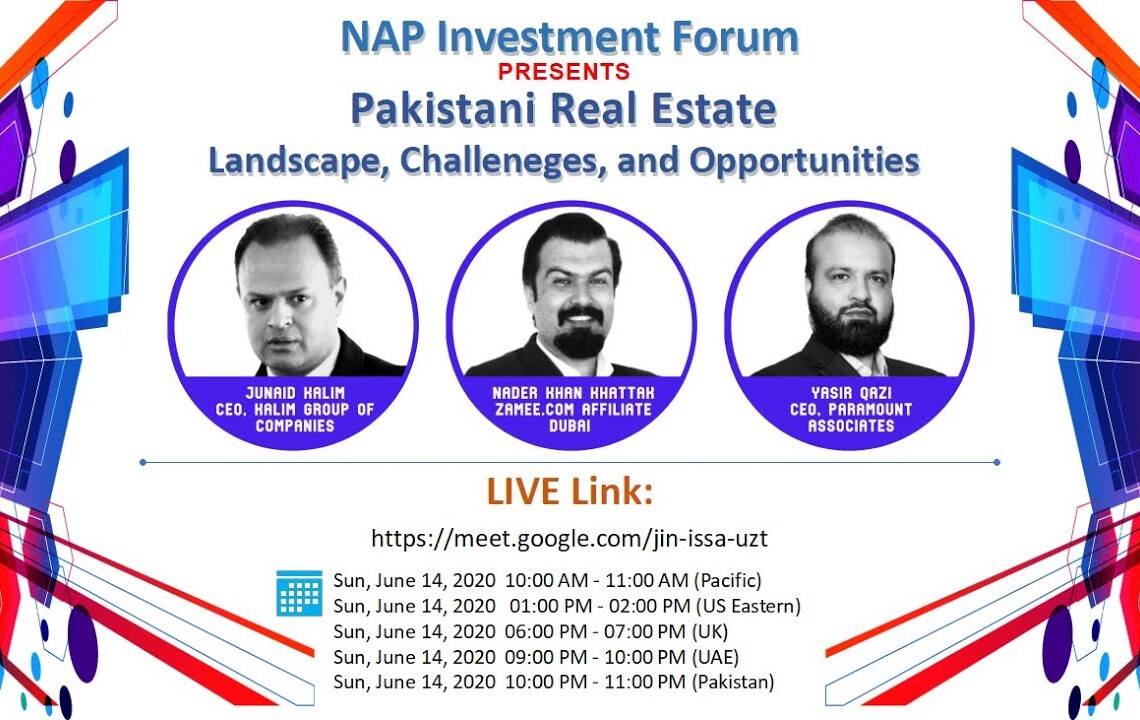 – Junaid Kalim is CEO, Kalim Group of Companies. He is based out of Islamabad. His passions include Sufism, Social work, Motorcycling, Swimming, World travel, Reading and Real estate.

He is a GIKI Batch 1 Graduate in Computer Systems. He started his career from British American Tobacco, Islamabad, as Management Trainee. Then in 2000 he got a MS in Computer Science from New York University and joined Teradata, Islamabad, as Data-warehousing Engineer.

– Nadar Khan Khattak has been working in the real estate investment and portfolio management for almost a decade by now. And has been successfully managing over 120 individual accounts and 9 group accounts.
Nadar Khan has been associated with major real estate developers – Emaar, Damac, Ellington, Nakheel and Sobha, to name a few. Real Estate is a passion and apart from investment management, Nadar Khan has a direct sales experience as well. Thus has helped hundreds of homebuyers buy their dream home and businesses to have great offices.

– Yasser Sharif Qazi has been associated with Real Estate business for almost 9 years now. He owns and possess almost almost 90 acres of land under Palm City which is also developed and marketed by his company. It’s a 100% developed project, with more projects in pipeline. He’s also the member of PCICS LTD (Sohrab Cycles and Motorcycles). He graduated from GIKI in 2002. He is serving as the CEO of Paramount Associates, which is developing Palm City housing scheme in Lahore. He also holds the office of Vice Chairman of Lahore Developers and Builders Association. 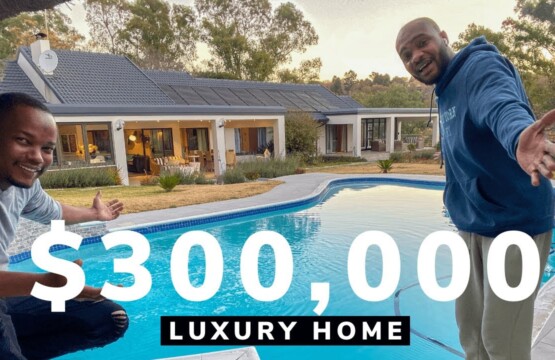 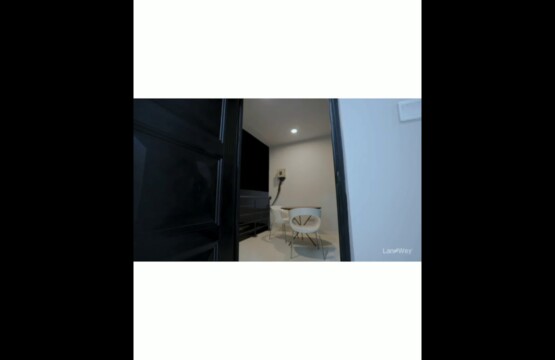