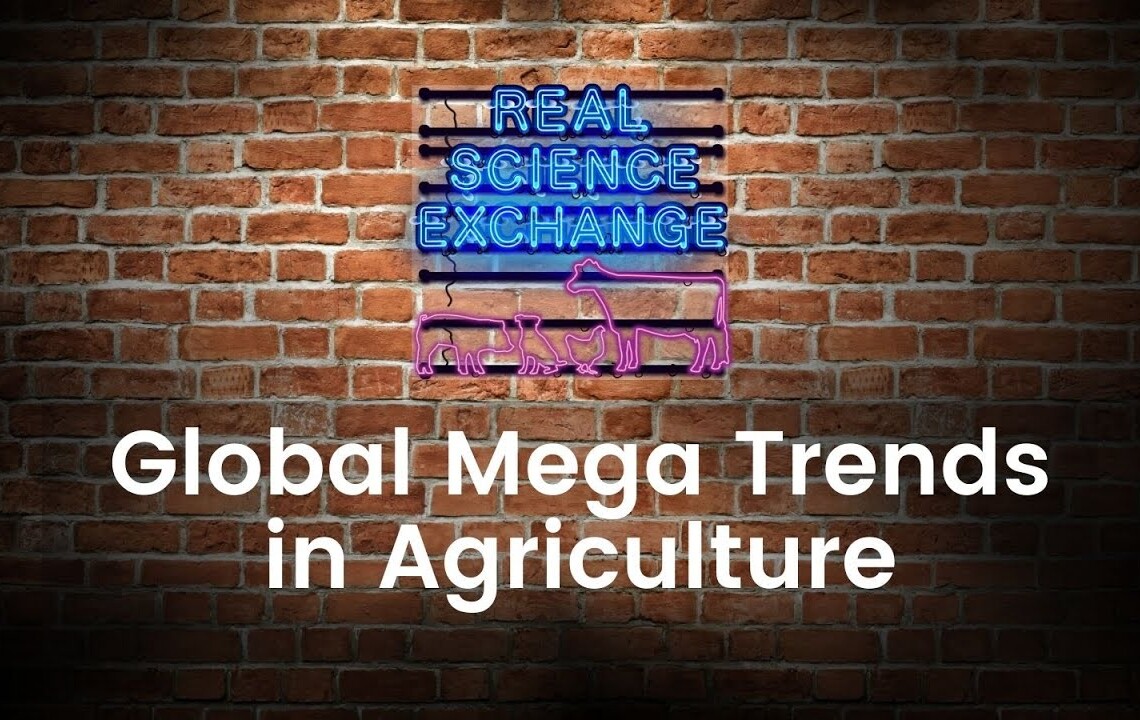 The pubcast table is filled with new guests as we jump into a global topic on the Real Science Exchange. This week we focus on ag trends worldwide and what we can learn from past indicators and future outlook. Our co-hosts Scott Sorrell and Jonathan Griffin, are joined by the co-founders of Global AgriTrends, Brett Stuart & Richard Fritz.

In December, Brett first initiated this conversation for the Real Science Lecture focused on Global Mega Trends in Agriculture. You can find that lecture here:  For more information on Global AgriTrends, check out their website at

As conversation kicks off, both Brett and Richard dive into considering all prosperity levels when creating legislation that ties into the food supply, including GMOs. While it might not have an incremental change in the U.S. on our supply, it drastically changes the effect of those in third-world countries, including much of the African continent. 14:22

Brett discusses the need to understand where the population is located relative to where arable land is found. This comes into play with Asia as they continue to increase their agriculture imports as their population grows and the wealth within that population evolves. 22:05

Richard dives into his perspective that the extension service model adopted by the United States and Canada, and parts of India to provide free information and introduce new technology to farmers has decreased in many ways. Because of the change with much of the research going into the private industry, it has decreased the public sharing of information and, therefore, the progress some farms can make, especially in developing countries. 28:22

According to Brett, China’s hurdles with African Swine Fever (ASF) have driven their markets out of whack. It has also meant changes in the global grain markets and U.S. supply. Richard added with the change in U.S. administration, we will see what that means for holding China accountable to follow international trade laws and agreements. 30:16

From a biosecurity standpoint, it is being reported that ASF is still in China and, therefore, will continue to be an issue even with new facilities under construction. Richard discussed that one biosecurity change they have seen is the decrease of backyard hog production with a movement to large-scale facilities, which does shift the biosecurity concerns slightly. 43:21

Richard discusses from his experience in Sub-Saharan Africa that when the population shifts to having a higher income, they become more food insecure because they are moving away from producing their own food. 47:07

When wrapping up the conversation, Brett recommended U.S. producers consider their debt load they are carrying forward as the current price and market trends could help protect against interest rates. 54:27

If you have questions not covered in the lecture or podcast discussion on global ag trends, feel free to email anh.marketing@balchem.com. 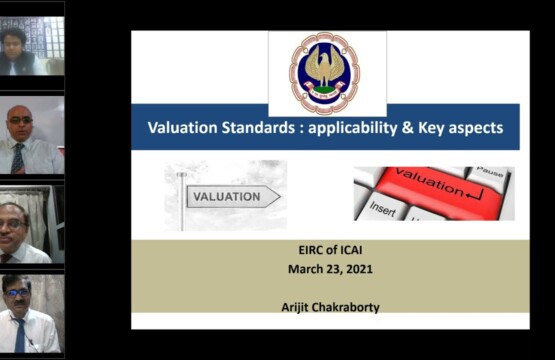 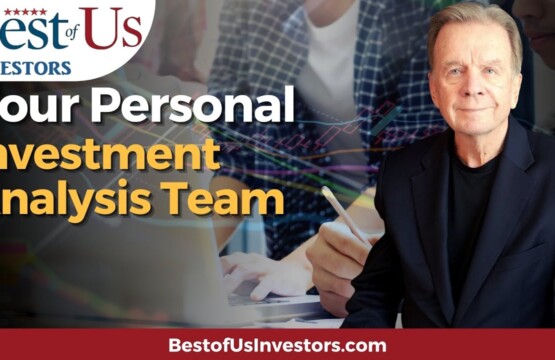