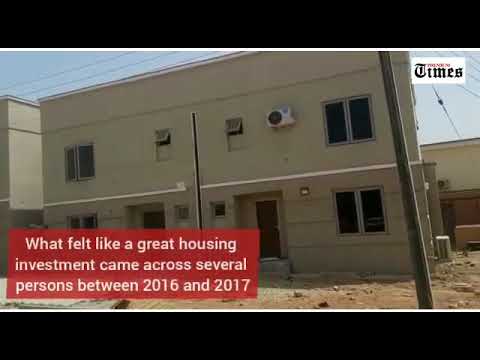 When Samuel Yusuf bought a housing plan from Brains and Hammers, one of the leading estate development companies in the nation’s capital, Abuja, he thought he would move into his dream home within a year or two. He was wrong.

Four years after paying nearly N40 million for two buildings, Mr Yusuf has still not received the keys to either of them.

He paid separately in 2017 for a four–bedroom terrace building and another building.

“I have had a very bad experience no doubt,” he told PREMIUM TIMES. 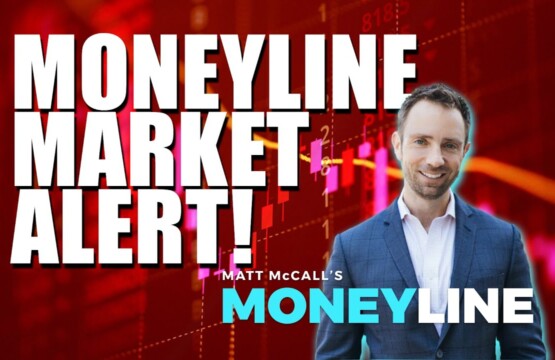 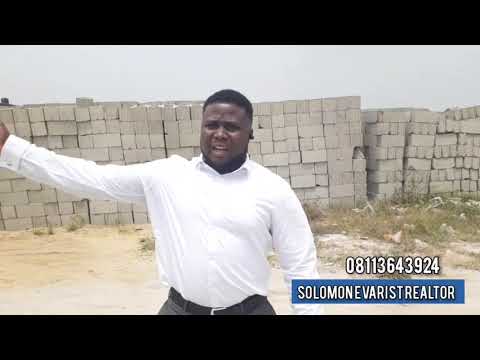