Strength in Body & Business: Heavy Lifting In And Out Of the Gym 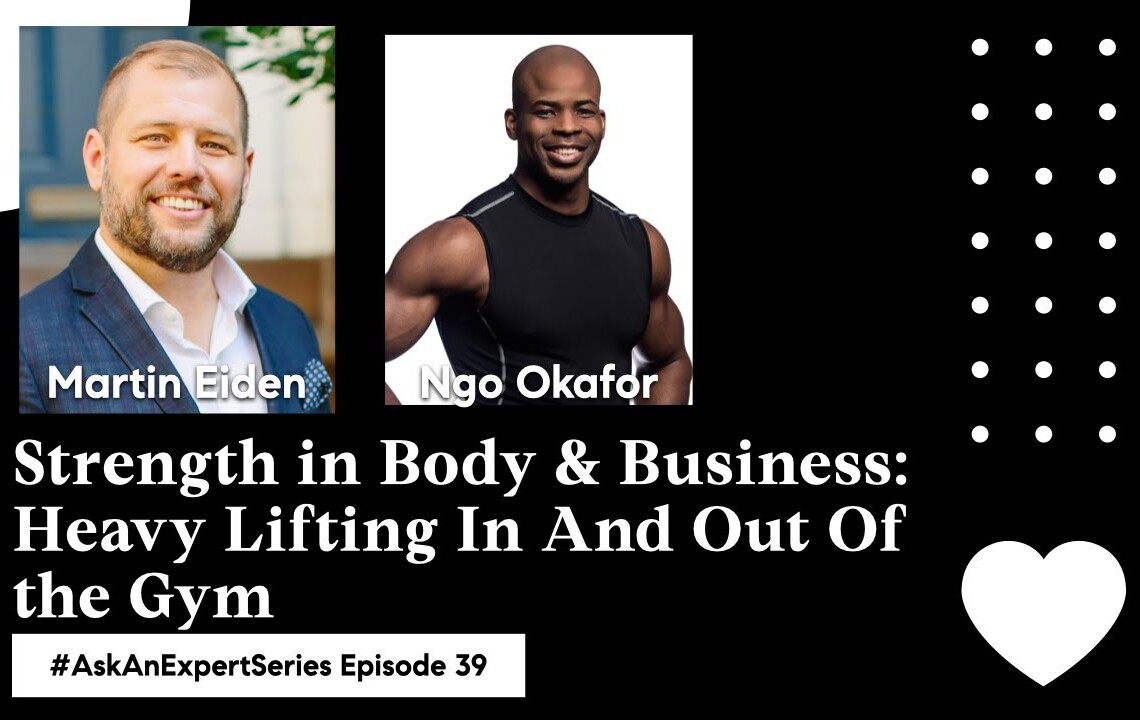 Speaker info:
Part machine, but all heart, Ngo Okafor is a fitness expert and the owner/founder of Iconoclast Fitness Studio, the gym where quick, dramatic body transformations happen, using Ngo’s tested and proven training system, that has dramatically transformed dozens of clients, including A-list celebrities. Ngo’s offers results in 7, 14, and 28-day training durations. After a childhood spent bedridden in Nigeria, he moved to the United States to study computer science at the University of Connecticut. Never one to shy away from hard work (he had his mother photocopy class notes when he was confined to the hospital, so he could keep up with his schoolwork), he took up boxing at the relatively advanced age of 31—and proceeded to win the Golden Gloves Championship two years in a row.
Using the same laser-like focus, Ngo built his personal training business into a model that others would envy, picking up accolades such as being named one of New York’s “hottest trainers whipping beautiful people into shape” by the New York Post. Ngo has worked with bold-facers such as Jennifer Lopez, Brooke Shields, Julia Roberts, Naomi Campbell, Iman, and Chanel Iman. He’s frequently quoted in publications as varied as Elle, Glamour, O, The Oprah Magazine, and Men’s Health, and is often a guest on television programs like Good Day New York. He’s earned this loyal following by espousing a fitness belief that the mind is the most important muscle a person needs to develop. “Some days, even I feel like I can’t do it,” he says. “Then I’m like, Forget that. I’m the champion. I’m going to do it. And I do.”
When he’s not in the gym, Ngo works with the non-profit he founded, Champion Spirit Foundation (championspirit.org), which provides facilities in Nigeria where children can exercise and learn to box, free of charge, in an effort to raise their self-esteem. As if all that weren’t enough, Ngo models when he can fit it in, appearing alongside the likes of Gisele Bundchen, in magazines such as Vogue, W, V, and WSJ. Most importantly, he also makes time to get to the local park with his wife, young son, and daughter. 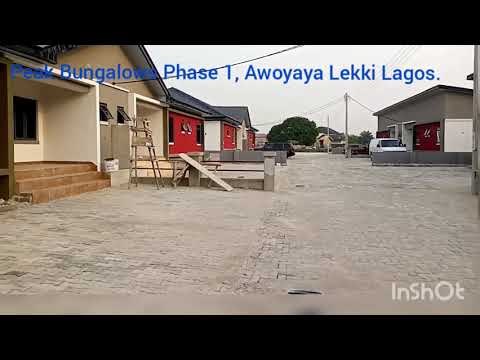 The Need To Partner With Recharge and get paid RAGP 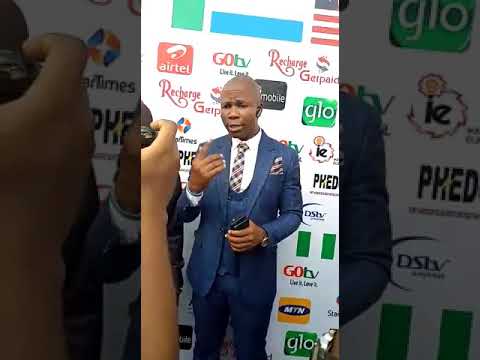