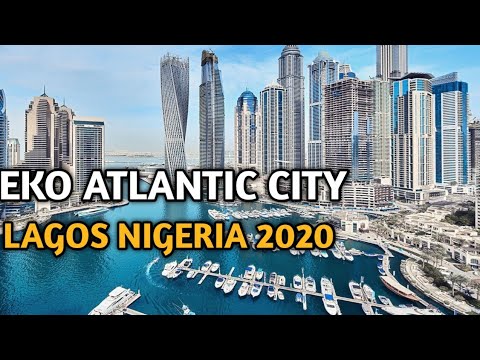 Everything about eko atlantic city 2020 update.
Eko Atlantic City (E.A.C) is a planned city that is being built in the most populous state in Nigeria. The city is being built on the land that has been gotten back from Atlantic Ocean. It is been built with the hope that it will provide residential spaces for Nigerians to live, and work. Eko Atlantic is going to house at least 250,000 people with almost 150,000 commuters every day. 400,000 people are going to be workers in the city. It is also designed to assist in putting a stop to the constant erosion in Lagos coastline.
The new proposed city is going to be located adjacent to Lekki phase 1 and Victoria Island. The southern, eastern, and western border of the city is a coastline. Eko Atlantic city upon completion is going to have 10 districts which will all be on a 10 million square meter land area. It will be the next generation of property on the continent of Africa as a whole. It will be a source of financial, residential, and tourist accommodation.
Eko Atlantic is a strategic city and the development is expected to provide immediate solution to the shortage of real estate in Lagos. It is being described as one of the world’s cutting edge new cities and will be a gateway to emerging markets in Africa. After completion, it will be West Africa prime real estate and serve as a center for economic and financial activities in Nigeria. The city is expected to add at least a total of $1 billion to Lagos and Nigeria’s economy on an annual basis. To achieve this GDP contribution, Eko Atlantic will leverage different services like real estate, employment, and tourism.
Olawale Opayinka who is the CEO of the Eko Development Company during a tour of the city said that they would internally generate independent power and there would be no generators. The city would also have state of the art drainage system. Furthermore, he revealed that the city is being referred to as the Dubai of Nigeria and Africa.
Funding
The development of the city is being carried out as a partnership by private and public owned companies. Funding of the Eko Atlantic city is being carried out by investors. One of the strategic partners of the project is the Lagos State Government with the full support of the Nigerians Federal Government.
The Eko Atlantic City Construction is being done by China Communication Group. They work in the field of marine dredging and landfill operation. A traffic and transport expertise, Royal Haskoning, and ar +h architects are the consultants in the project. A subsidiary of the Chagoury group which is the South Energyx Nigeria Ltd was created specifically to undertake the development of this city.
Eko Atlantic will provide more than half a million jobs according to the governor of Lagos state. It will help to generate internal revenue for Lagos State. Some of the banks capitalizing on the project include First City Monument Bank, First Bank, Access Bank, KBC, eko atlantic city 2020

Nigeria Is too Much! 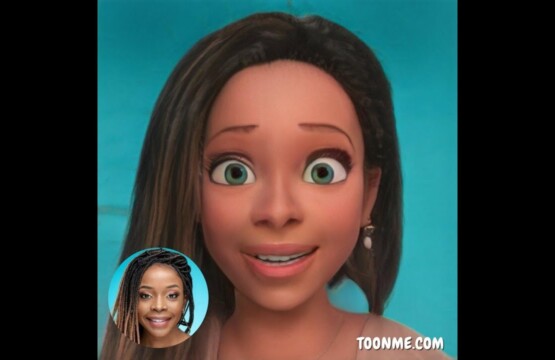 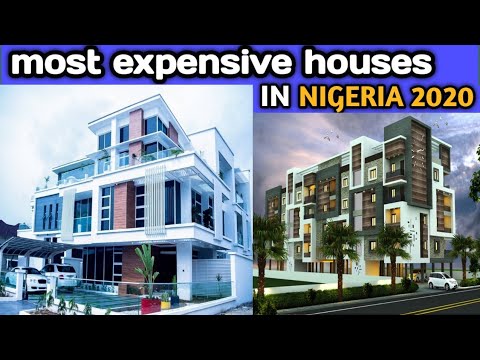