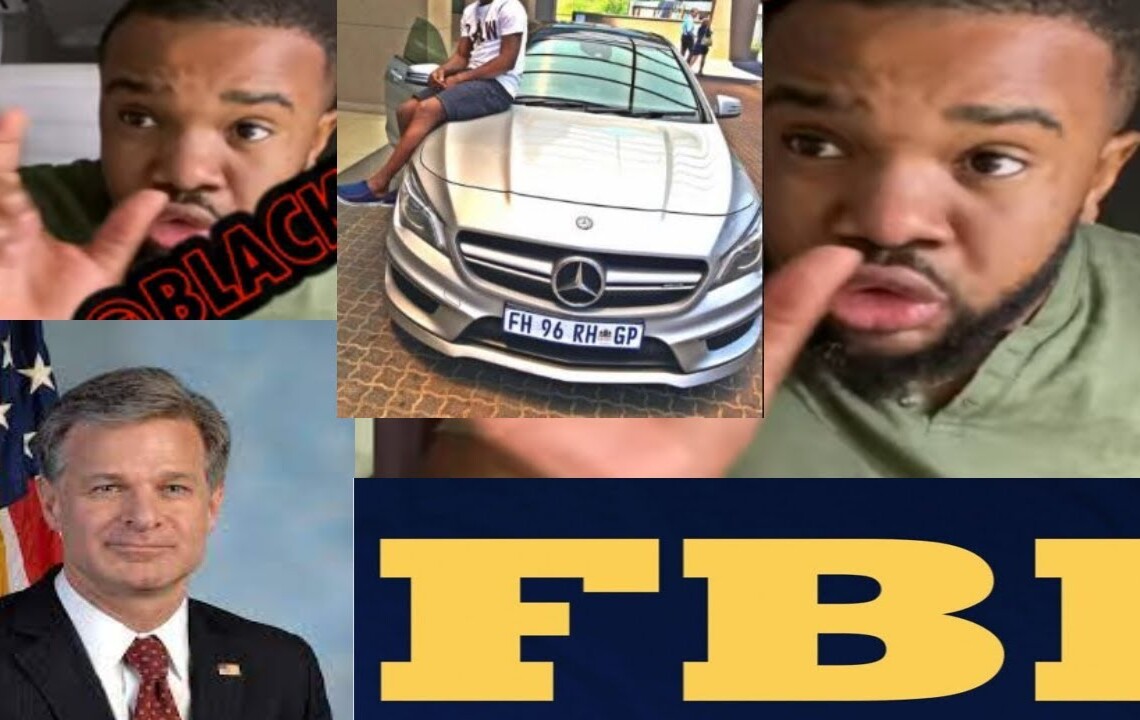 The FBI has arrested the crime boss known as Ramon “Hushpuppi” Abbos, who’s responsible for a money laundering scheme raking in over $1.6 Billion dollars. Famous for his lavish lifestyle, on instagram, posing with private jets, 5 star hotels and super cars – where he’s going, he won’t be taking any selfies.

Last year alone, over 1.7 billion dollars were stolen through means of cyber crime. This stolen money can lead to a conviction in “money laundering”, where someone has made money from a source that they keep concealed. A simple scheme like asking someone to wire money into a foreign bank account, that’s controlled in secret by the receiver, is arguably the most common way that this crime is committed. It’s hard to trace, it’s all online, and it can happen to anyone. It’s an ongoing problem, and it still affects millions of people worldwide to this day. Today, we have quite a story to share, where one man and his team of co-conspirators stole millions of dollars from private investors, and companies, from around the globe. It’s arguably one of the most recent, and unique, cyber crime cases out there, especially when it comes to how he was finally caught. The criminal in question is Mr. Ramon “Hushpuppi” Abbos. A social media influencer, with over 2.5 million instagram followers, and a self proclaimed real estate mogul. Oh, and he’s also a liar, a thief, and a criminal. For this incredible story, we decided to report it from the perspective on an FBI agent who was on the case. We definitely think it brings to light just how big a deal this case was. We hope you enjoy our interpretation in our video, where we discuss just what happened with an instagram celebrity, got a little too “post happy”, and gave the Federal Bureau of Investigations just what it

Last August, a major bust by the Federal Bureau of Investigations (FBI) offered some insight into the growing scale and capabilities of Nigerian online fraudsters. Federal agents arrested 14 fraudsters operating within the US as part of a prolific network of scammers and named 66 others in a 252-count federal grand jury indictment. The fraudsters had defrauded victims of up to $10 million in one of the “largest cases of its kind in US history.” In total, the ring had attempted to steal $40 million from victims in 10 countries as well as the US.

A new report by Palo Alto Networks, a California-based cyber-security company which says it has researched Nigerian cyber-crime for five years, tries to show how these fraudsters have become a lot more proficient at scams over the past five years, employing more sophisticated tactics and tools to carry out Business Email Compromise (BEC) scams. It’s a long way from the classic “Yahoo Yahoo boys” scams 15 odd years ago.

Investment Opportunity to own Apartments, Terraces, and Duplexes in Phoenix Estate, Ajah-Lekki Lagos 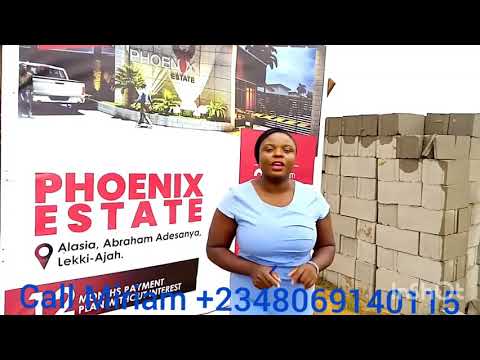 A Drive Through from Lugbe to City Gate|| ABUJA Nigeria 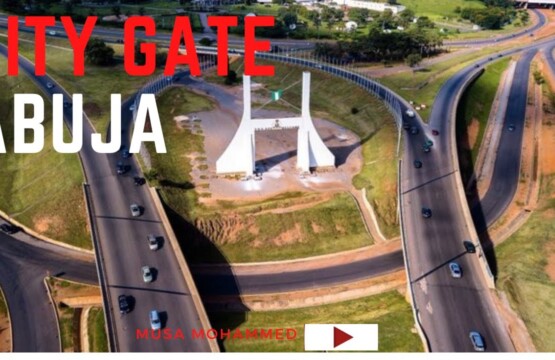