The life of the super-rich in Central Africa | DW Documentary 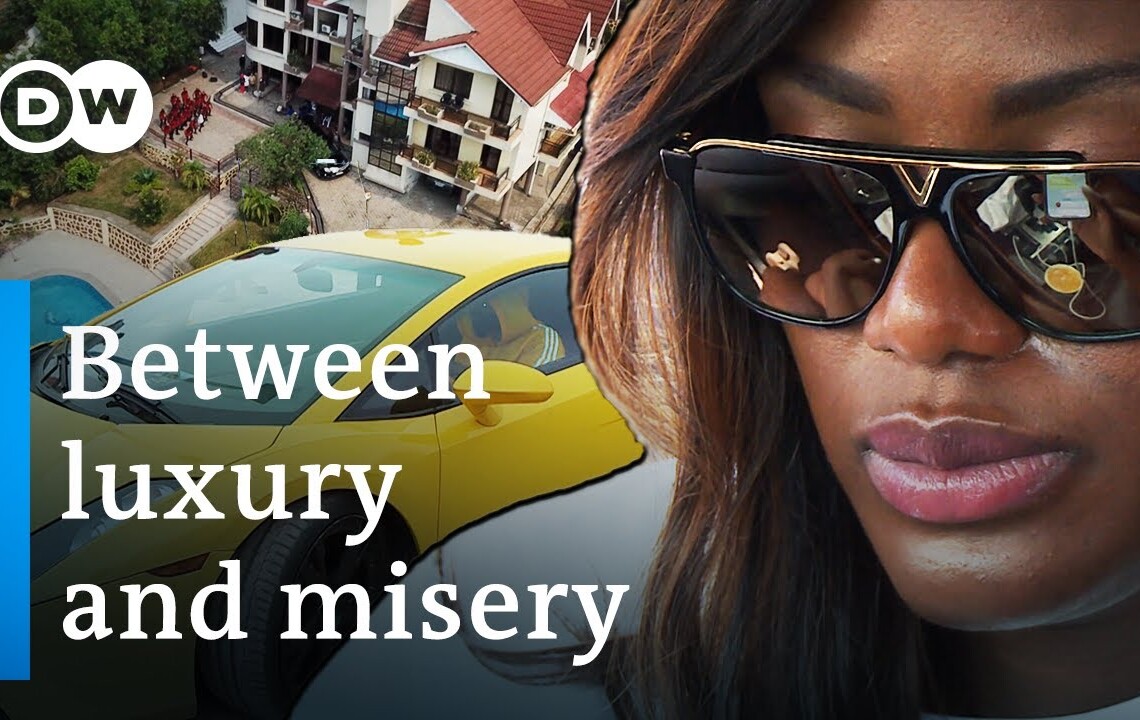 Many millionaires live in the Democratic Republic of Congo, one of the world’s poorest countries. This film depicts some of those who have made fortunes amid the chaos, including musicians, mining bosses, entrepreneurs and preachers.

The DRC is rich in raw materials, but only a few profit from its natural resources. While 60% of Congo’s inhabitants live on less than $1.25 per day, businessmen, artists, former rebel leaders and evangelists are reaping the rewards of economic growth. In the capital, Kinshasa, these new rich live in safe and luxurious enclaves, while children toil in coltan mines in the eastern part of the country.
Fally Ipupa has made his money with music. Others rely on their business acumen, like Patricia Nzolantima, who founded a taxi company and aims to give more opportunities to women.
With 3,000 mine workers, Cooperamma is the largest employer in North Kivu, in the east of the DRC. Managing director Robert Seninga says his coltan mines are extremely well-run, yet safety standards are poor. Coltan, a globally coveted mineral, is used in cell phones and other devices. It’s both a blessing and a curse for the Congo. It makes some rich, but for others it means death. The region still suffers from ethnic and factional conflicts, with money from illegal coltan smuggling financing new violence. It’s a vicious cycle.

ـــــ
DW Documentary gives you knowledge beyond the headlines. Watch top documentaries from German broadcasters and international production companies. Meet intriguing people, travel to distant lands, get a look behind the complexities of daily life and build a deeper understanding of current affairs and global events. Subscribe and explore the world around you with DW Documentary.

We kindly ask viewers to read and stick to the DW netiquette policy on our channel: 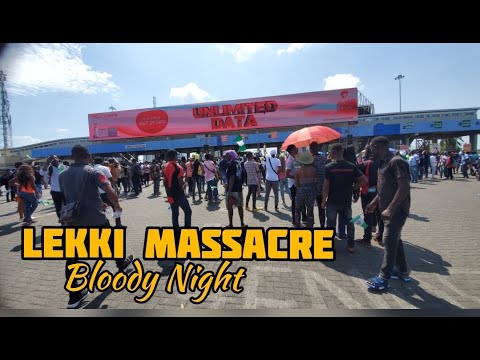 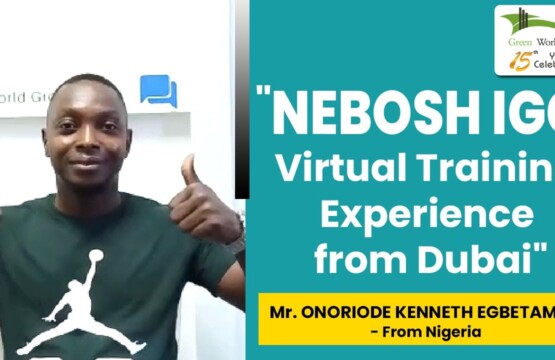