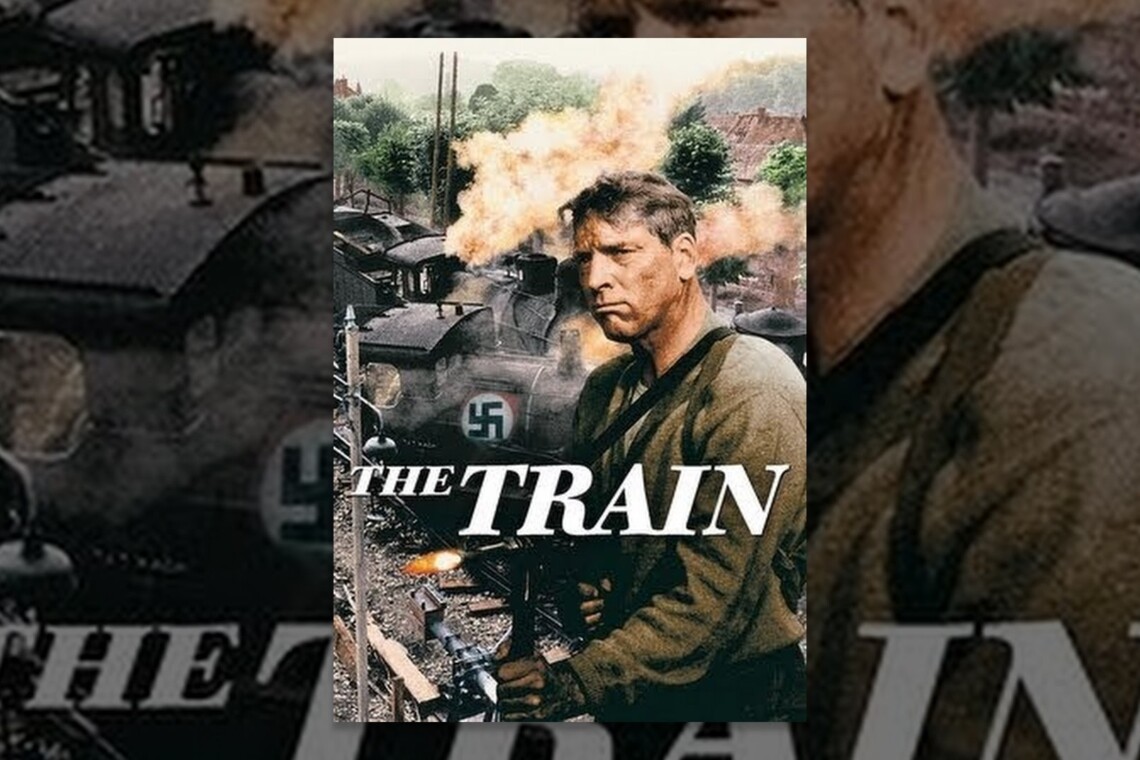 Burt Lancaster plays Labiche, a French railway inspector. Allied forces are threatening to liberate Paris, so Col. Franz von Waldheim (Paul Scofield) is ordered to move the priceless works of art from the Jeu de Paume Museum to the fatherland. The head of the museum (Suzanne Flon) attempts to convince Labiche that he should sabotage the train on which they are transporting the art. After his friend is killed trying to stop the train with the art, and after a consciousness-raising conversation with a hotel owner (Jeanne Moreau), Labiche resolves to save the antiquities. 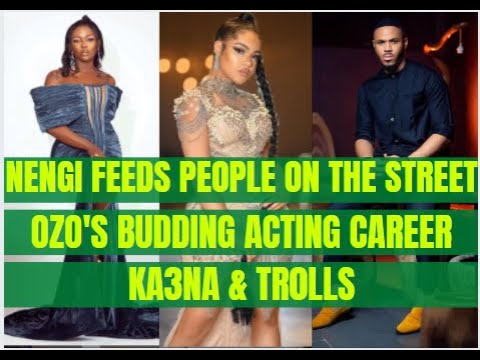 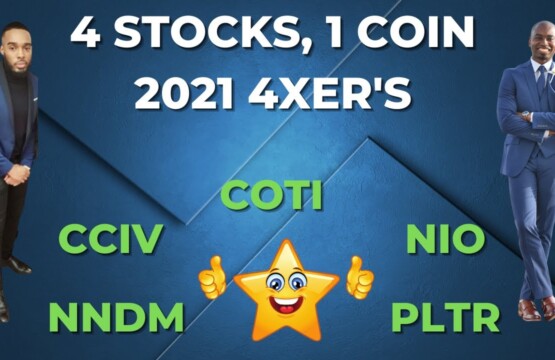