Transforming the Colonial Economy in Africa, Eye on Africa with Dr. Horman Chitonge 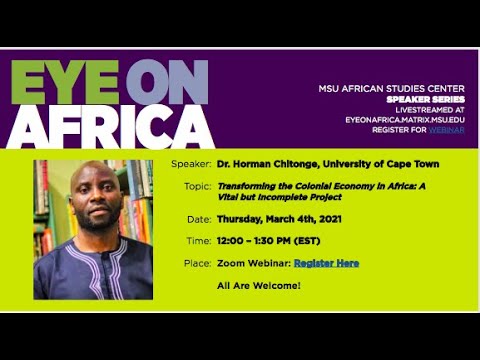 Topic: Transforming the Colonial Economy in Africa: A Vital but Incomplete
Project

ABOUT THE SPEAKER
Horman Chitonge is professor of African Studies at the Centre for African Studies, and research associate at PRISM, School of Economics, University of Cape Town (UCT). He is a visiting fellow at the African Studies Centre, Tokyo University of Foreign Studies. His research interests include alternative strategies for economic growth in Africa, agrarian political economy, and poverty and Social welfare Policy. His most recent books include: Industrial Policy and the Transformation of the Colonial Economy in Africa (Routledge, 2021), Industrialising Africa: Unlocking the Economic Potential of the Continent(Peter Lang, 2019); Social Welfare Policy in South Africa: From the Poor White Problem to a Digitised Social Contract (Peter Lang, 2018). 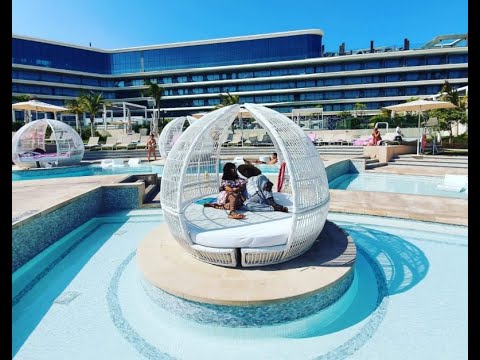