WAHALA BE LIKE BICYCLE! | NENGI & DAVIDO UNFOLLOW EACH OTHER | PRETTY MIKE GETS SUED | ROSY MEURER 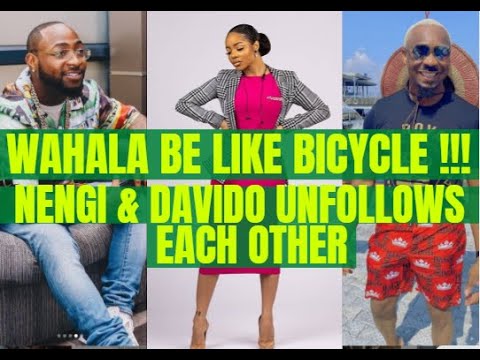 HOW TO FIND A LOVELY TWO BEDROOMS APARTMENT IN ABUJA, NIGERIA,AFRICA. BUT FIRST,THINK IMONI PROPERTY 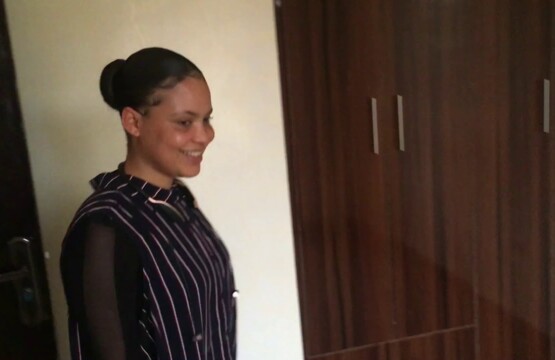 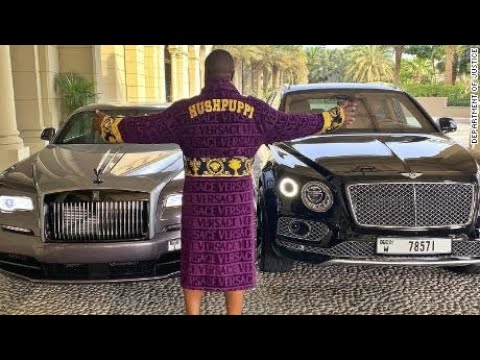