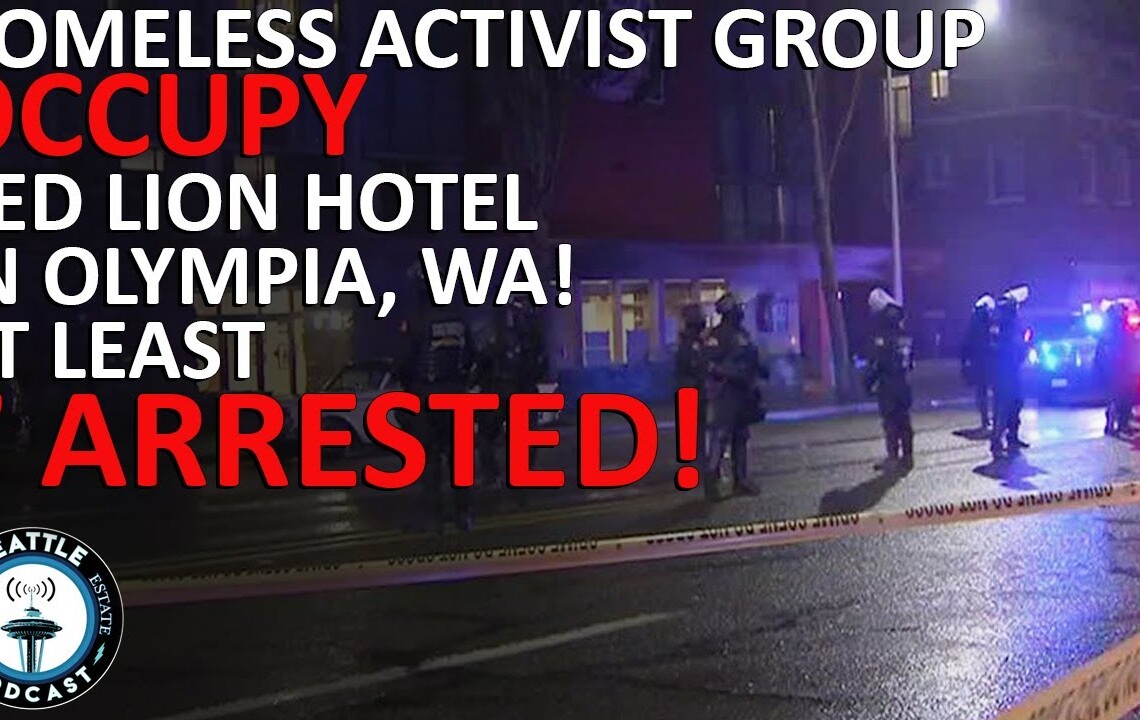 Police said they arrested at least three people in Olympia, Washington, after a group that advocates for the homeless tried to occupy a hotel, prompting guests and staffers to shelter in place for several hours.

Olympia Police Lt. Paul Lower said employees of the Red Lion Inn & Suites, began calling for help at 11 a.m. Sunday after several people, one of whom was wielding a hatchet while others brandished batons and knives, entered the facility.

KOMO reports one hotel worker who tried to stop the occupation was hurt although the nature of the victim’s injuries was not immediately disclosed.

City officials said in statement that the incident was carried out by 45 members of a group called Oly Housing Now, and as many as eight were detained while three were said to be facing felony charges in connection with the incident.

Join your host Sean Reynolds, owner of Summit Properties NW and Reynolds & Kline Appraisal as he takes a look at this developing topic. 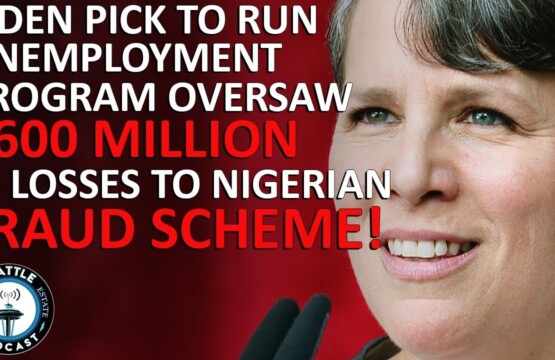 Do You Need A Lawyer To Invest In Real Estate In Nigeria ?