Bitcoin To $100k THIS YEAR | Interview With POMP 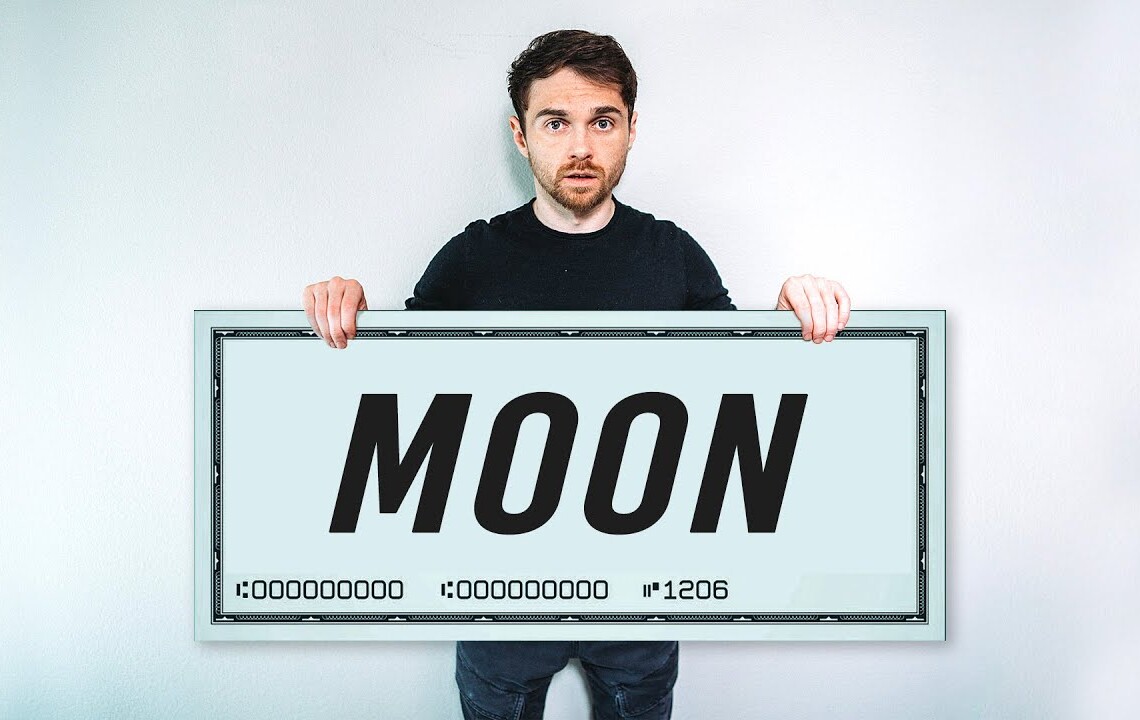 Everything you wanted to know about Bitcoin with Anthony Pompliano

Today we’re talking about investing in Bitcoin with special guest Anthony Pompliano. Pomp is an investor with over 100 million dollars invested in early tech startups and Bitcoin. I asked you to ask him your hardest hitting questions about Bitcoin.

1. Bill Gates just recently said that Bitcoin’s mining process was harmful to the environment, does he have a point?

2. One of the fears about buying Bitcoin is that’s centralized. So is Bitcoin really decentralized? Or is it actually controlled by the development teams and the miners?

5. In the year 2140, all the 21 million Bitcoins will be mined and there’s none left. What incentive would miners have to continue securing the network? How does bitcoin exist in that premise if miners will no longer be able to get any rewards from mining the blocks?

6. Who is the real Satoshi Nakamoto? What if we find out today, how would that affect the price of crypto and Bitcoin specifically? Wouldn’t that be a bad thing?

7. Will Bitcoin ever become a real currency? Why is a deflationary currency (Bitcoin meaning it has a fixed supply) better than an inflationary (we can print more aka fiat dollars) currency if deflationary currency is an incentive to hold money rather than spend it given that the velocity of money is important to a healthy economy? Holding money in the bank does not encourage the creation of a healthy economy, money needs to be spent, people are not spending Bitcoin – is that a problem?

8. When is this cycle going to end ? So far this bull cycle has put us close to $60,000 per Bitcoin and it seems like there’s room for growth. What happens in September? That is 18 months after the halvening event when the price is generally at it’s highest point.

10. What does Pomp think about Dogecoin or Ethereum?

11. When is he going to sell his Bitcoin, what’s the exit strategy?

13. Bitcoin has no intrinsic value, it’s not backed by anything, why does it have value?

Thank you to my instagram and Discord channel for submitting these questions, hopefully you find this useful in answering some of the biggest questions and mysteries surrounding Bitcoin

*None of this is meant to be construed as investment advice, it’s for entertainment purposes only. Links above include affiliate commission or referrals. I’m part of an affiliate network and I receive compensation from partnering websites. The video is accurate as of the posting date but may not be accurate in the future. 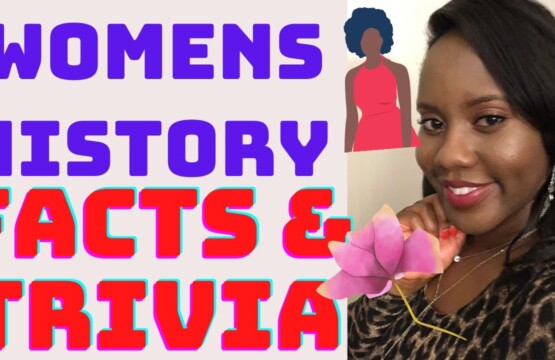 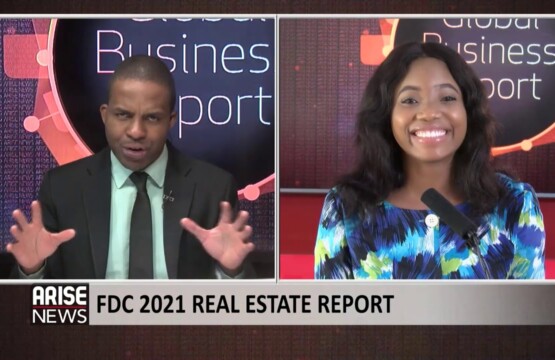