From Calabar to Chesapeake: The Nigerian Roots of Virginia Cooking 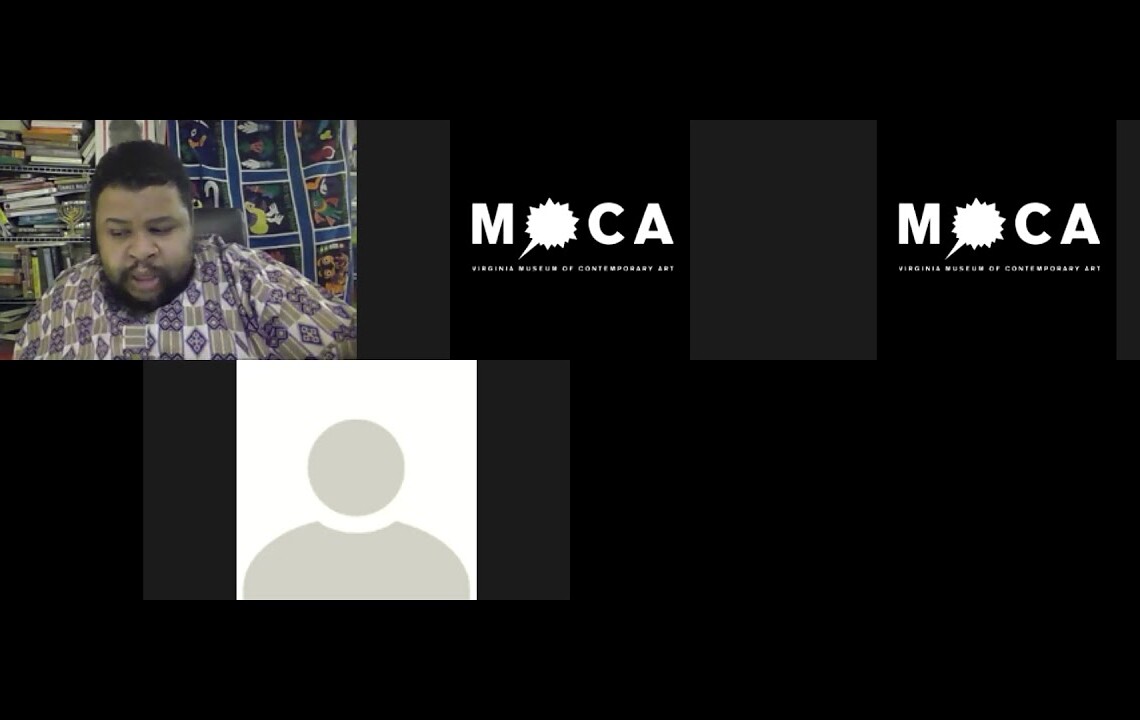 Join James Beard Award winning culinary historian Michael W. Twitty on an exploration of historic Virginia foodways and their roots in what is now greater Nigeria and surrounding regions. We will discuss the foodways of this region and the impact it made on Virginia and the larger world of Southern food through Virginia migrants.

Michael W. Twitty is a culinary historian and food writer from the Washington D.C. area. He blogs at Afroculinaria.com. He’s appeared on Bizarre Foods America with Andrew Zimmern, Many Rivers to Cross with Henry Louis Gates and most recently Taste the Nation with Top Chef’s Padma Lakshmi. HarperCollins released Twitty’s The Cooking Gene, in 2017, tracing his ancestry through food from Africa to America and from slavery to freedom, a finalist for The Kirkus Prize and The Art of Eating Prize and a third place winner of Barnes & Noble’s Discover New Writer’s Awards in Nonfiction. The Cooking Gene won the 2018 James Beard Award for best writing as well as book of the year, making him the first Black author so awarded. his piece on visiting Ghana in Bon Appetit was included in Best Food Writing in 2019 and was nominated for a 2019 James Beard Award. His next book, Rice will be out with UNC press in 2021. Koshersoul, his follow up to The Cooking Gene, will be out in 2022 through HarperCollins. 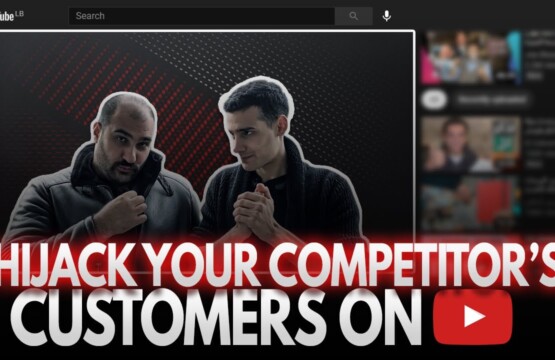 Cost of living in Cotonou – Benin | How Expensive is Cotonou Benin 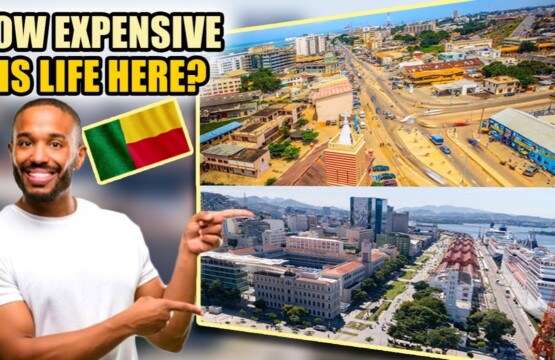