NENGI- "IF A SUGAR DADDY GAVE ME MY HOUSE, SPEAK NOW!" | ERICA HOSTED IN UGANDA AND GHANA #NENGI 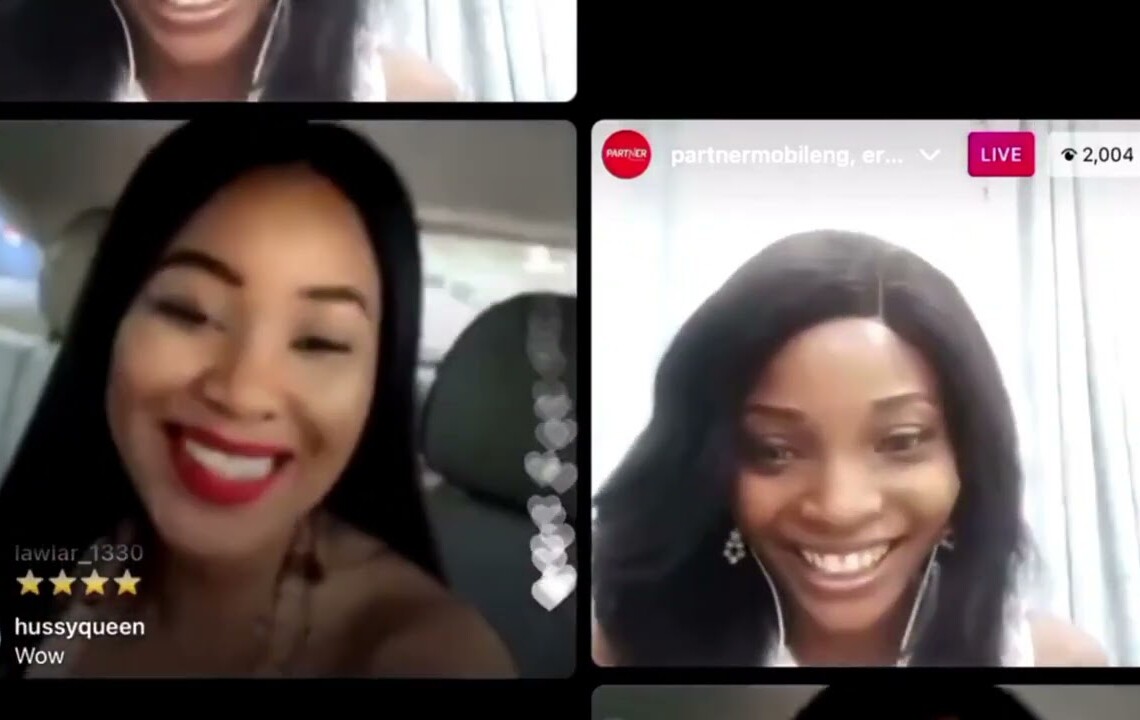 NENGI- “IF A SUGAR DADDY GAVE ME MY HOUSE, SPEAK NOW!” | ERICA HOSTED IN UGANDA AND GHANA #NENGI

THE IMPACT OF BLOCKCHAIN, DIGITIZATION & REAL ESTATE TOKENIZATION IN AFRICA 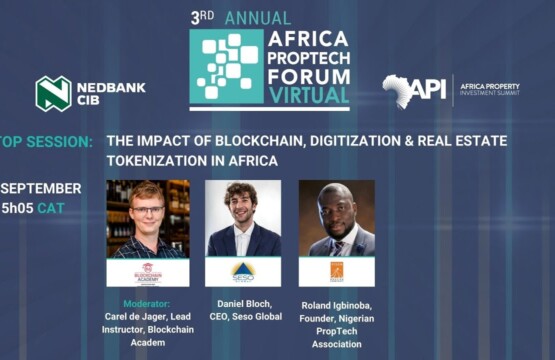 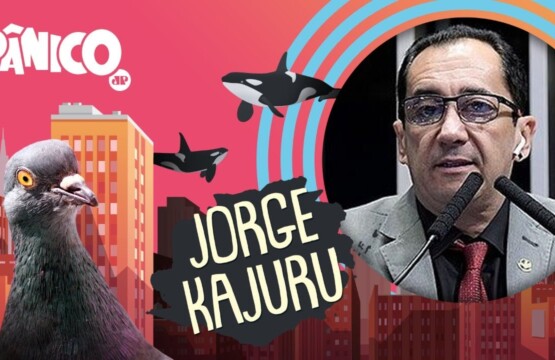