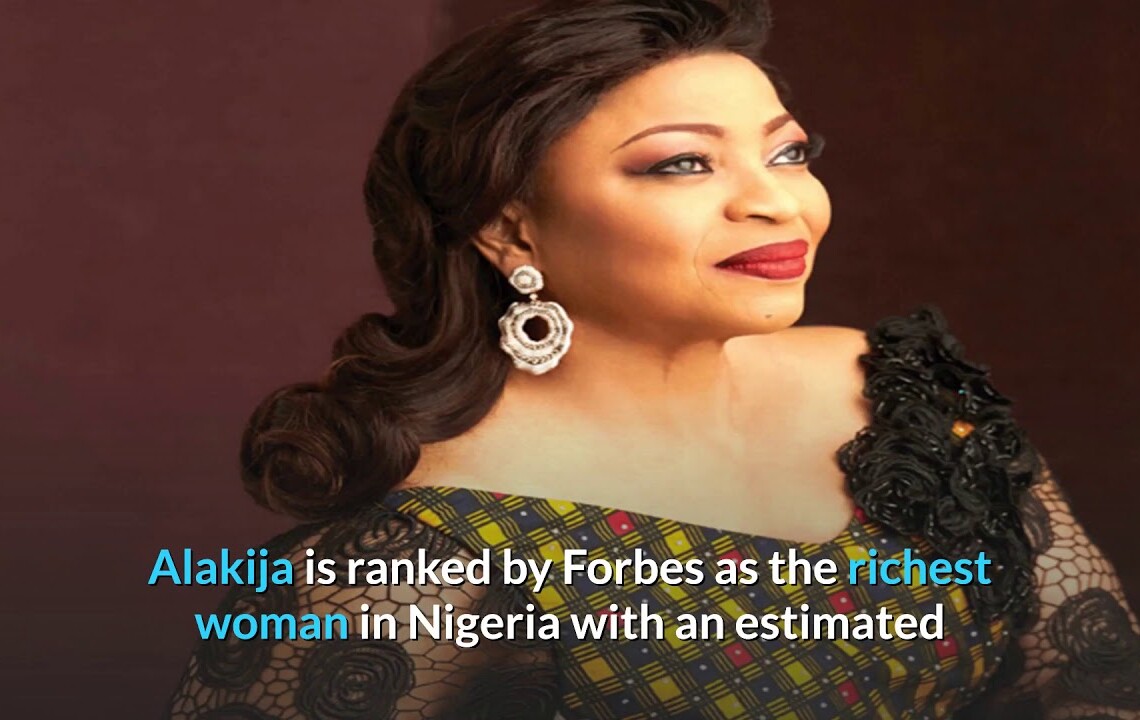 The Richest Woman In Africa, Folorunso Alikija. Folorunso Alikija was born July 15, 1951. She has involvement in fashion, oil, realestate and printing industries. Her career started in 1974 as an executive secretary at Sijuade Enterprises, Lagos, Nigeria. She moved to the former First National Bank of Chicago, which later became FinBank now acquired by FCMB (First City Monument Bank). she worked for some years before establishing a tailoring company called Supreme Stitches. Within a few years, as Rose of Sharon House of Fashion, it became a household name. As national president and lifelong trustee of the Fashion Designers Association of Nigeria (FADAN), she left an indelible mark, promoting Nigerian culture through fashion and style. In May 1993, Alakija applied for the allocation of an oil prospecting license (OPL). In September 1996, she entered into a joint venture agreement with Star Deep Water Petroleum Limited (a wholly owned subsidiary of Texaco) and appointed the company as a technical adviser for the exploration of the license, transferring 40 percent of her 100 percent stake to Star Deep. Nigerian government to a 40% stake in her oil, then later 10%. Twelve years she fought the Nigerian government for her family to keep their bloc. they stood to make 10 million per day. She persisted about the government argument on this and still she persisted in the end she won. Folorunsho has a foundation called the Rose of Sharon Foundation that helps widows and orphans through scholarships and business grants. Alakija has donated a skills acquisition center to Yaba College of Technology, a higher educational institution located in Lagos. Folorunso married a lawyer (Adeyemo Alakija) and resides in Lagosn Nigeria with four sons. Folorunso son (Folarin Alakija), married Iranian model Nazanin Jafarian Ghaissarifar in a wedding at Blenheim Palace in England. The event was one of the most expensive weddings.

20 Powerful Steps To Becoming A Millionaire 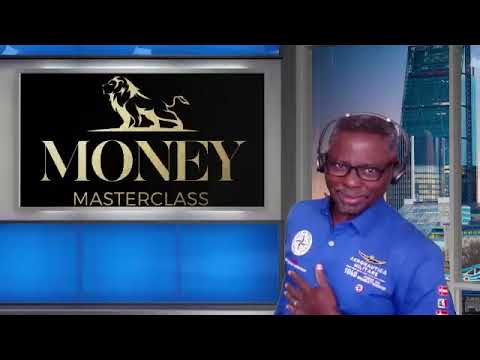 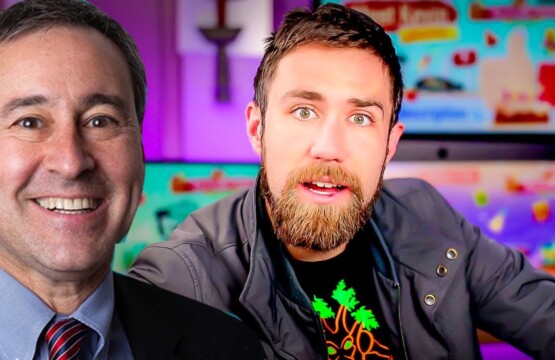