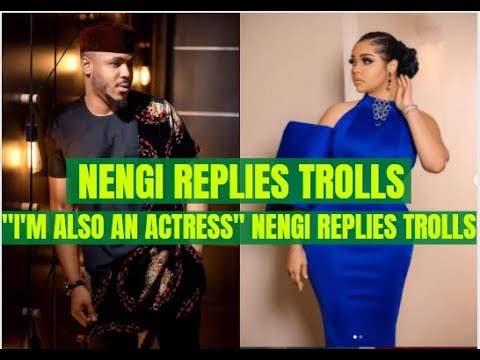 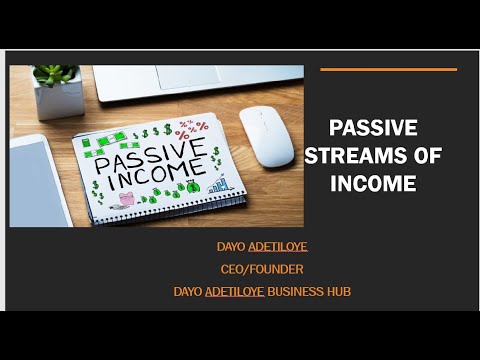 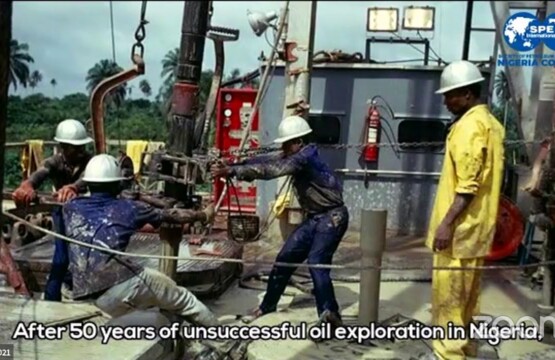 Building Materials Increases Over 60% in One Year

What do you know about land... Read more